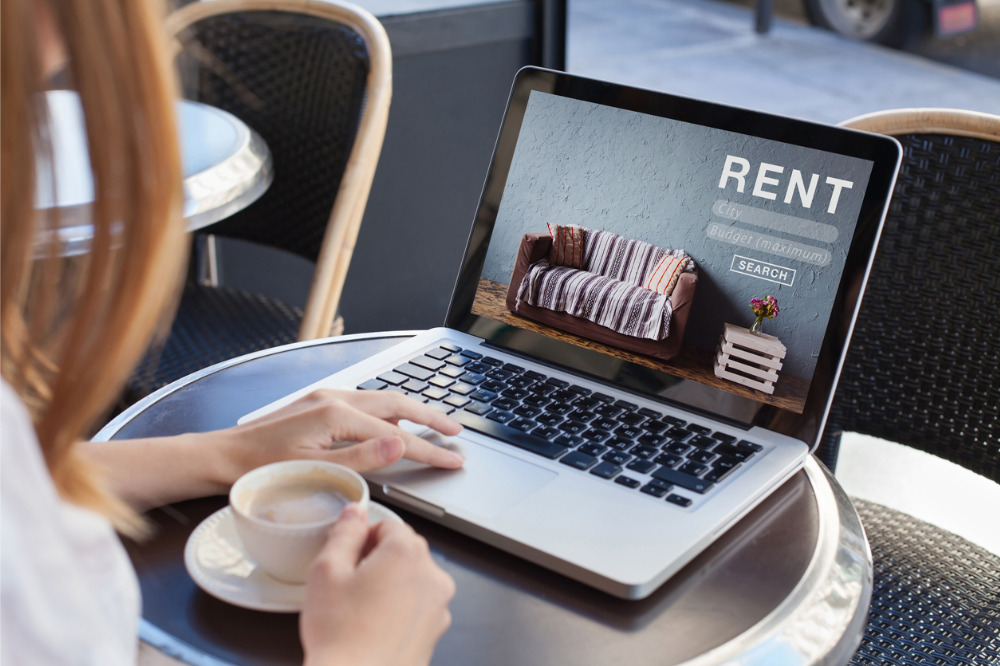 US rental market performance showed signs of stabilization in July, according to the latest Yardi Matrix report analyzing the multifamily sector.

Multifamily rents increased by $2 last month to $1,460 – bringing the four-month downward trend to an end. However, year-over-year growth remained at -0.3% as 17 of the top 30 markets reported negative growth.

Gateway markets continued to see sharp year-over-year drops, with San Jose (-5%) and San Francisco (-4.1%) leading the way. Atlanta, Denver, and Phoenix, on the other hand, posted the biggest gains from May to July, all with 1% growth.

The renter-by-necessity asset class has also improved, with national rents for this category increasing 1.2% year over year. Meanwhile, lifestyle rents dropped 1.7% nationwide, with the largest drops in gateway and coastal markets.

According to the report, the declines in lifestyle rents could mean that tenants are “leaving expensive Californian markets for less expensive Western markets, where they are able to afford the lifestyle price since rents can be as little as half what they are in San Francisco or San Jose.”

Another stimulus package is far from guaranteed. But if $1,200 payments can be distributed in August, they can help many renters make their August payments, according to Yardi.

“With another stimulus check, August rent payments will likely be in line with the strong payment trends we have seen since the beginning of the pandemic,” the report wrote. “Final approval of another federal stimulus deal, however, is still unclear as of today.”