A First Time Buyers Guide to the FHA Loan 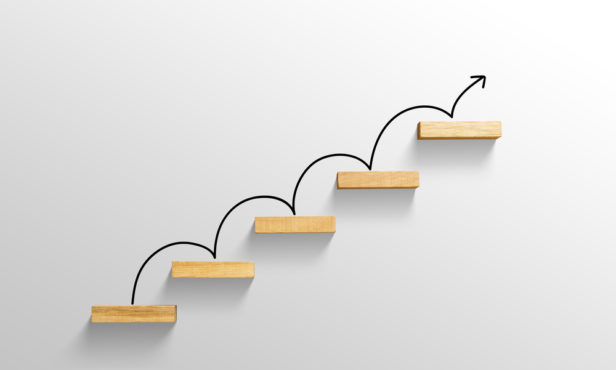 Since the temporary easing of the stamp duty threshold from £125,000 to £500,000, the Winkworth network has reported a significant recovery in residential property sales interest.

There has also been a material rise in the number of instructions and viewings, up 17% and 14%, respectively, on the same period last year and by 13% and 22% compared to early June 2020.

Dominic Agace, chief executive of Winkworth, said: “Post-lockdown, we had already seen a sharp uptick in activity, the result of the pent-up demand caused by several years of political uncertainty, the disruption caused by the market being effectively closed for several weeks and buyers re-evaluating their future lifestyle choices.

“This has now been our busiest July in at least the past five years.  The changes in stamp duty have turbo-charged the market.

“Our network is reporting a significant uplift in activity at all price levels, with a focus not only on London and the commuter belt, but also on towns and cities with a longer commute, reflecting the move to a more flexible working landscape.”