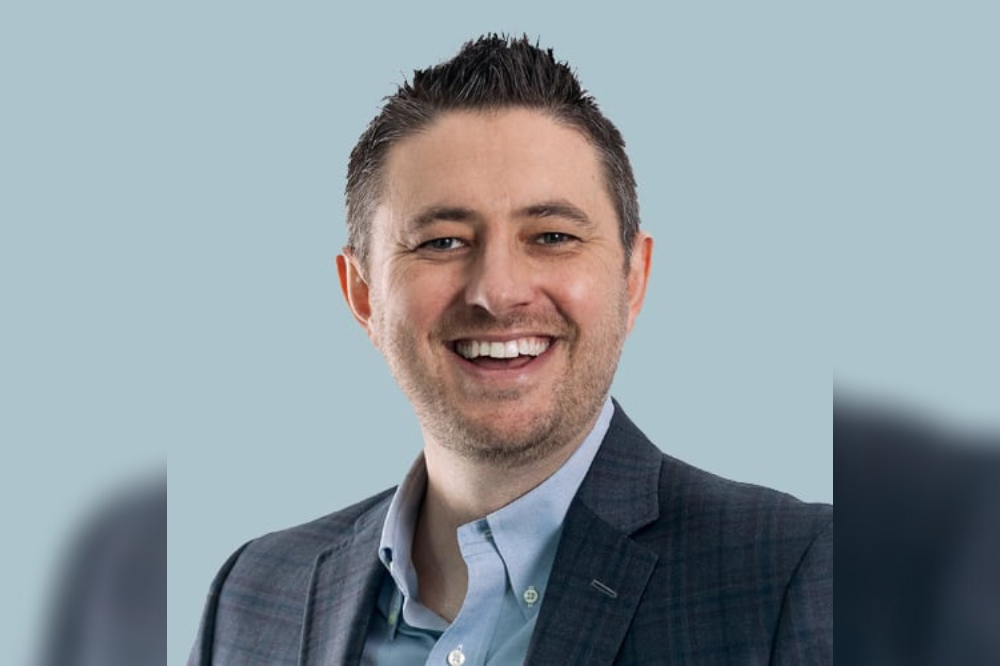 When Mat Ishbia issued his ultimatum to brokers earlier in March, he inadvertently gave an opening for other lenders’ wholesale channels. By making brokers choose between working with Rocket Mortgage and Fairway Independent or working with United Wholesale Mortgage, Ishbia has forced brokers across the country to seek new partners. Now they’re turning to somewhat smaller lenders that they might not have worked with before. Those lenders, in turn, are taking aggressive steps to capture broker business.

Phil Shoemaker (pictured), president of originations at Homepoint, told MPA that his company has seen a significant increase in broker interest since UWM’s announcement. While he couldn’t share specific numbers at such an early stage, he emphasized that this interest represents “healthy” growth for Homepoint’s wholesale channel. It’s one thing to generate interest, though. It’s something else to turn that interest into a partnership. That comes down to providing what brokers need.

“We’re seeing brokers making choices between [Rocket and UWM] and that really does position us nicely to become someone’s second,” Shoemaker said. “What brokers need is consistency and stability. They’re looking for a lender that is going to be able to consistently provide the service they need to run their business…We’re really well positioned to fill the gap.”

Shoemaker explained that Homepoint is currently “almost exclusively focused” on growing their wholesale channel, while offering a scale of operations that, he claimed, few other lenders can match. As the business becomes more and more commoditized, Shoemaker claimed that a lender’s scale dictates the level of service they can provide for a broker. As one of the country’s largest wholesalers with a year of rapid growth and an IPO behind them, Shoemaker believes his company is now able to fill a gap left by one of the mutually exclusive mortgage giants.

While some brokers looking to fill gaps are in need of more specialized niche products, Homepoint’s scalability strategy dictates that it focuses largely on traditional agency loans. It is, however, adding to its FHA and government-backed loan offerings and exploring expansions into the jumbo space. Shoemaker noted that a range of wholesalers are offering niche products for these brokers, but those product sets simply lack the scalability that Homepoint is seeking.

The extremely rapid turn times offered by both Rocket and UWM have posed a new challenge for lenders looking to fill gaps left by one or the other. In today’s hot housing market, brokers need a lender that can work fast and, while Shoemaker admitted that Homepoint isn’t operating at the speed levels of either giant, he explained that their emphasis on scale and new investments in mortgage technology should see them close the gap quickly.

Read more: What does $1.9 trillion in stimulus mean for housing, mortgage?

In light of these developments, Homepoint is looking to aggressively add new broker partners. It is targeting broker networks and deploying Homepoint’s more localized networks to do so. Unlike some other large wholesalers, Shoemaker explained, Homepoint operates more small offices across the country, allowing them to connect more immediately with smaller brokers. Shoemaker believes that approach will help Homepoint consolidate smaller-broker business by offering them a price and service they want.

Beyond his company’s efforts to grow in the broker channel, he believes the channel in general is set to grow. The pricing flexibility that wholesalers can offer, he said, will make a big difference in a tight purchase market. He said that as Homepoint works to match the scale of Rocket and UWM, brokers will gain a set of partners capable of facilitating their consistent growth. His optimism for the channel comes down to a somewhat more fundamental fact, though, that wholesalers’ growth will be driven by brokers.

“The price, execution, service and product a consumer gets in wholesale is ultimately superior to retail,” Shoemaker said. “Now there is a lot more awareness, even if you look at the last Super Bowl, there were two sets of ads from wholesale lenders. Consumers are starting to realize that having someone local in your market that understands what they’re doing, but has options, can really ensure the best price, execution, and service.”