Which firm comes out on top for mortgage customer satisfaction? 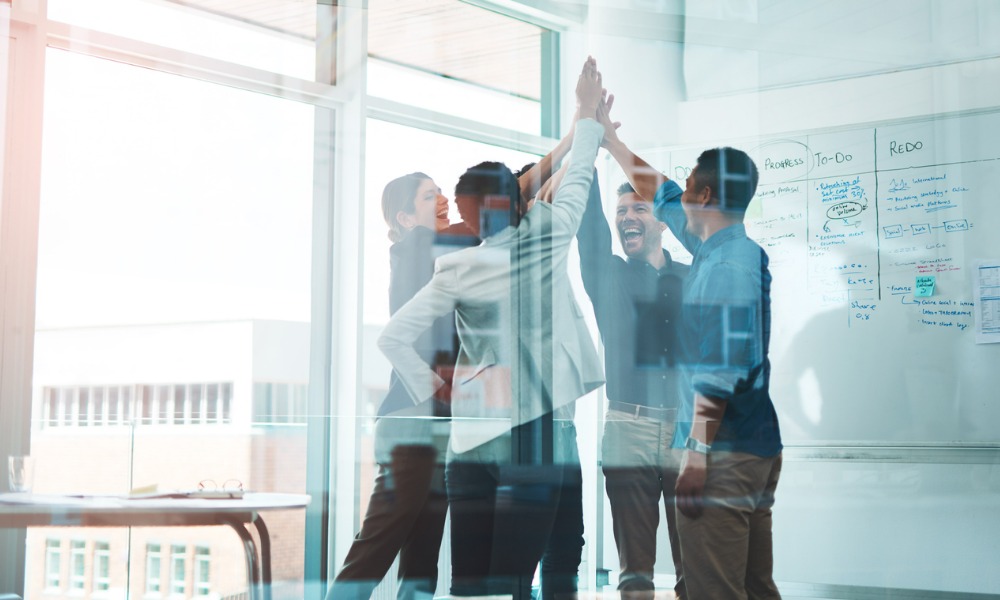 Meanwhile, bank-affiliated servicers, which have historically outperformed non-banks by a large margin, gained just four points in satisfaction this year.

Likewise, J.D. Power found that satisfaction was highest among those customers who participated in forbearance programs.

“Mortgage servicer satisfaction was buoyed by the industry’s response to the pandemic, with some of the biggest gains in customer satisfaction being driven by at-risk and moderate-risk customers who participated in forbearance programs,” said Jim Houston, director of consumer lending intelligence at J.D. Power. “However, as we look at post-pandemic customer behaviors and responses of low-risk customers, we see that lift in satisfaction may be short-lived. In fact, despite the attention on relief programs, nearly one-fifth of current mortgage customers have had no interaction with their servicer during the past year. Mortgage servicers will really need to up their customer engagement games as the marketplace stabilizes.”

Additionally, the study revealed Rocket Mortgage (which includes Quicken Loans) as the highest-ranked mortgage servicer for an eighth consecutive year, with a score of 860 on a 1,000-point scale.