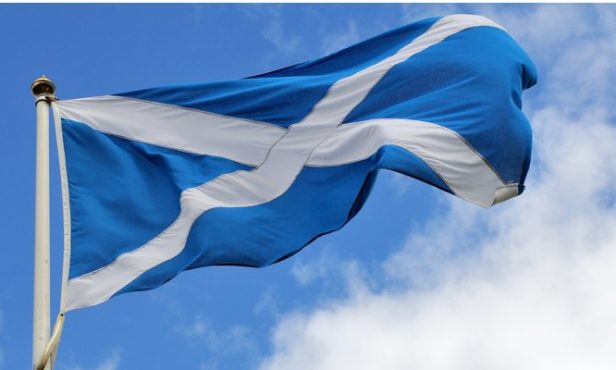 Scottish property prices rose by 11.4% on average in the year to October, according to Walker Fraser Steele’s Scotland House Price Index.

On a regional basis, prices in Stirling rose annually by the greatest margin, up 23.4%, while property prices in the Shetland Islands increased by the largest amount month-on-month, up 6.6%.

Fine & Country: London property price rebound a cause for optimism

The data found that 31 of the 32 Scottish local authority areas have seen prices increase over the past 12 months.

“The average house price in Scotland has increased by some £21,800 over the last 12 months but our data shows there have been 872 sales over £750,000 (the point at which the highest rate of Land and Buildings Transaction Tax (LBTT) is applied) during the first 10 months of 2021.

“We expect up to 30 additional sales in October 2021, not yet recorded by the Registers of Scotland and so not included in the above total.

“This would mean sales of these higher-value properties to the end of October 2021 would likely be double in number to those of the first 10 months of 2020.

“What we are seeing is the impact of the cut in LBTT earlier in the year, the continuation of low interest rates and cheaper mortgage finance, and the desire of many purchasers during the pandemic to buy bigger properties in the race for space.

“These factors have meant higher-end properties have played a significant part in the overall growth figure.

“Sales volumes from May to October 2021 are only slightly ahead of previous years, and suggest that the market has now returned to pre-pandemic transaction levels.

“Nevertheless, the continuing strong performance in October means Scotland had the highest annual rate of house price growth of the four home nations with annual growth at 11.4%, followed by Northern Ireland at 10% (Ulster University Index), Wales at 9.6% and England, without Wales, at 3.9%.”