How one firm is leaving the telephone behind 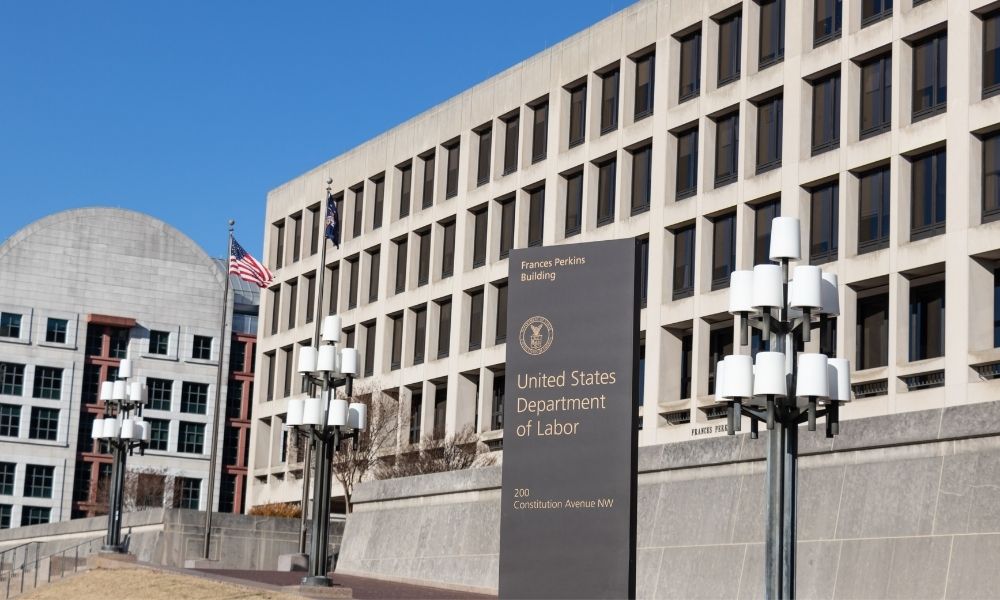 Mike Fratantoni, chief economist of the Mortgage Bankers Association, said: “Faster job growth, more labor force participation, higher wage growth, and substantial upward revisions to November and December payroll numbers all point to a job market that is even stronger than we had thought.”

“In particular, job growth over the last three months of 2021 was revised upward to a total of 1.8 million, compared to a previously reported 1.1 million, with offsetting downward revisions earlier in the year, a significantly stronger pace than previously estimated,” Fannie Mae chief economist Doug Duncan added.

Some of the strongest employment gains were in the leisure and hospitality sectors (+151,000 jobs). There were also notable increases in the professional and business services (+86,000), retail trade (+61,400), and transportation and warehousing sectors (+54,000). Total employment in construction showed little change over the month (-8,000) but increased for construction employees involved in residential building (+4,400).

The labor participation rate was up to 62.2% in January – higher than the revised December reading and another positive sign for labor market recovery.

“The increase in the labor force participation rate is positive in that it shows that employment still has room to run and that many people who had left the full-time labor force may well venture back in eventually,” Fratantoni said. “While we still expect that the unemployment rate will fall to 3.5% by the end of 2022, there is the potential for it to drop lower if this pace of hiring were to continue. Average hourly earnings are up 5.7% over the year. While still below the pace of inflation, meaning that workers’ purchasing power remains crimped, rising wages will support housing demand this year.”