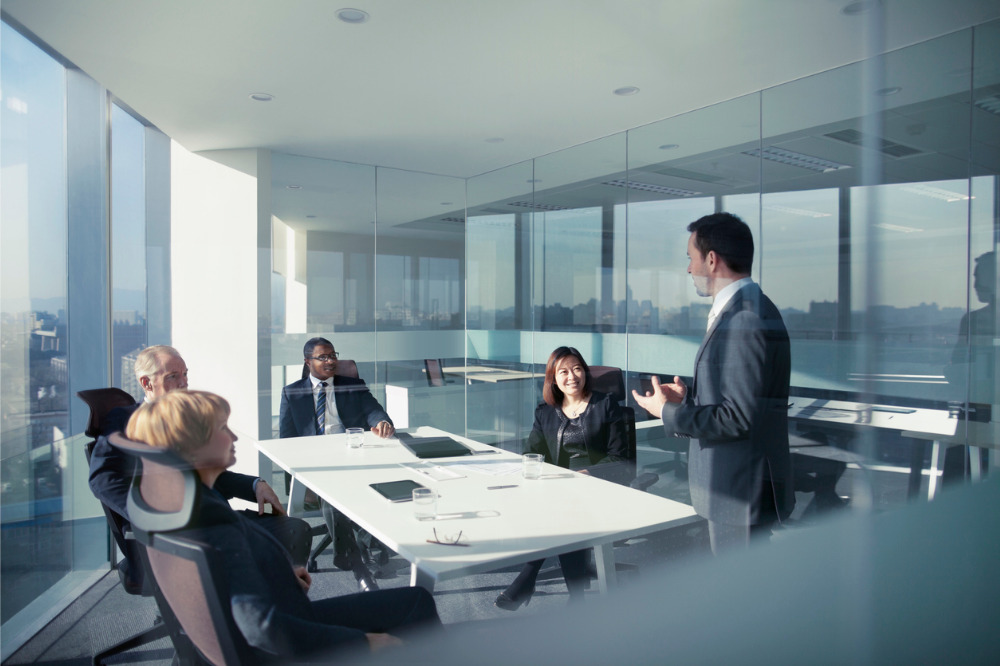 United Wholesale Mortgage announced today that over 10,000 brokerages across the country are “all-in” with UWM, implying that they will no longer send loans to Rocket or Fairway Independent. The addendum was announced earlier this month when UWM president and CEO Mat Ishbia accused those lenders of “attacking” the broker channel and said that brokers who sent loans to Rocket or Fairway could no longer work with UWM.

The announcement claimed that less than 400 brokerages chose to end their relationships with UWM. It also claims that among the 10,000 brokerages are “many of the largest independent mortgage broker shops across the country.”

“I’ve received hundreds of calls and emails from mortgage brokers across the country and have been blown away at the positive response we’ve received, along with the sheer number of shops who have locked arms with us because they felt it was the right thing to do,” Ishbia said. “We’re going to be able to look back at this as a pivotal moment that helped catapult independent mortgage brokers’ growth.”