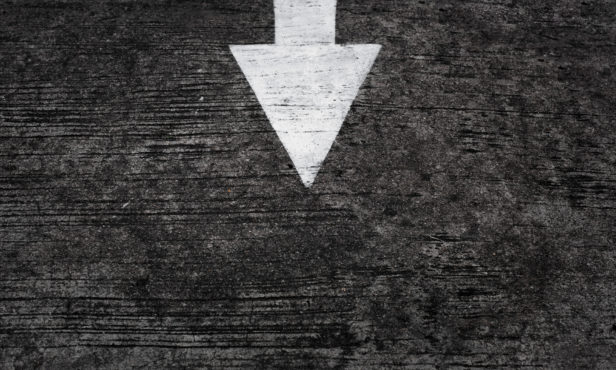 Property purchases were 26% lower than the previous quarter, but 10% higher than pre-pandemic levels in Q3 2019, according to the UK Finance Household Finance Review of Q3 2021.

Overall, lending for house purchase in Q3 was strong, up 36% year-on-year for both first-time buyers and home movers. Barring a full reversal in Q4, purchase activity in 2021 is likely to reach the highest level since 2007.

Household spending grew by 2% compared with the second quarter of the year, while mortgage arrears ticked down overall but heavier arrears continued to rise. Possessions increased slowly but a substantial backlog of cases remains following the moratorium.

The data also shows that the inflation outlook is not just concerning for households and businesses, it is also on the minds of policy makers. The Bank of England has signalled that it is getting ready to raise Bank Rate from its emergency level of 0.1%, according to UK Finance.

As well as this, provisional data suggested that as the furlough scheme ended there were over 1.1 million people still on full or partial furlough, though this was 40% lower than at the end of Q2.

Survey evidence from ONS pointed to a majority of furloughed workers returning to normal hours with their employer and limited signs of significant redundancies.

This has subsequently been borne out in official labour market data, which showed a further fall in the unemployment rate in the three months to October to 4.3%.

John Phillips, national operations director at Just Mortgages, said: “After a tumultuous few months in the mortgage market, we are now getting a clearer picture of the year. While the spikes have inevitably been followed by drops in activity, the level of transactions have exceeded all expectations.

“The year is on course for the highest number of purchases since 2006. While activity has certainly been fuelled by the stamp duty holiday, the ‘race for space’ and trend for working from home also sparked people into action.

“Looking ahead to 2022, demand should remain strong, but there will be less urgency for transactions. With the current imbalance in buyers and sellers, prices look set to continue increasing. However, we may reach a point where some begin to question value for money and put plans on hold.”

Jonathan Stinton, head of intermediary relationships at Coventry Building Society, added: “The stamp duty holiday has clearly had a positive effect on the property market – bolstering activity through the uncertainty and financial difficulties of the pandemic.

“So much so that, despite the dip in activity compared to the previous quarter, Q3 purchase activity still surpassed pre-pandemic levels in the same quarter in 2019.

“But the big question is: what happens next? There’s a number of factors that will shape the next few months for the property market. What will drive purchase activity now that the incentive of the stamp duty holiday is no longer there? How will a potential Base Rate rise impact the market in 2022? And will the continued lack of sufficient housing stock continue to drive up prices?

“With all of this uncertainty, this is a time when brokers can really add value for their clients. By being an expert on what’s available in the mortgage market and advising clients on the best deals for their needs, there are real opportunities to further grow their businesses into the New Year.”

Richard Pike, sales and marketing director at Phoebus Software, said: “The housing market in 2021 has seen some dramatic highs both in terms of mortgage activity and house prices.

“The levels we saw over the summer were of course unsustainable, not least because of supply. However, as things settle down to a more normal rhythm the key for borrowers will be managing their finances. With that in mind we are likely to continue to see the number of remortgages continue to increase.

“The potential for an increase in mortgage arrears in the coming months is one that lenders will need to manage well. As the Bank of England looks to loosen mortgage stress-test rules more borrowers could be able to get onto the property ladder, but after seven years under the current rules, interest rate rises on the horizon and the cost of living increasing, will lenders continue to loosen lending criteria?”