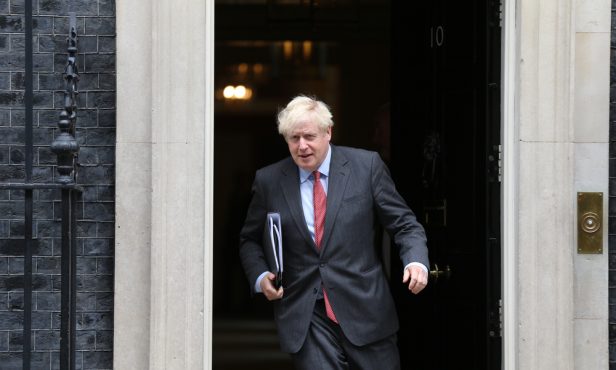 On the back of a milder than anticipated hit during December, the UK economy can celebrate expanding at its fastest rate since the Second World War during 2021.

Recording a 7.5% annual rate of expansion, the figure is the largest since 1941 – also making Britain the fastest growing advanced economy during the year as a whole. However, the cloud to accompany the silver lining was that the economy still remained smaller than in the fourth quarter of 2019 – immediately before the pandemic hit.

The UK suffered a deeper pandemic-hit recession than most of its peers, contracting by 9.4% during 2020. However, its recovery has been bolstered by billions in government aid and now the economy is forecast to outperform all other Group of Seven nations again this year.

The news is likely to impact the Bank of England’s focus in recent months – it is expected to step up efforts to curb inflation, with more interest rate rises likely.

Still, GDP dropped 0.2% in December with the Omicron variant keeping many consumers at home – however, this was below the 0.5% that had been forecasted. January is likely to be weak with Omicron restrictions extending into the New Year.