Towns with highest number of purchases in 2020 revealed 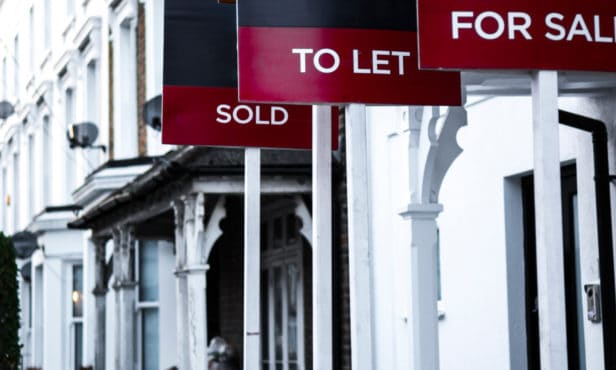 Huntingdon in Cambridgeshire saw the biggest number of property purchases in 2020 with over 400 per capita, according to Haysto.

The data shows that properties in Huntingdon were on average, almost £10,000 cheaper compared to the regional average in Cambridgeshire throughout 2020.

Pontefract followed in second place, with over 328 property sales per capita.

This surge in property prices could be due to the lower house prices compared to that in 2019, outlined Haysto.

It was revealed overall, sold prices in Pontefract over the last year were down 3%.

In contrast, Portsmouth had the fewest property sales, with only 50.9 per capita.

Despite having a population of nearly a quarter of a million, there were only 1,267 properties sold over the course of the year.

As well as this, Salford noted a 68.5% decline in the number of property purchases in 2020, the largest year-on-year drop across the rest of the nation.

Paul Coss, co-founder and specialist mortgage broker at Haysto, said: “The impact of COVID-19 changed the property market in 2020 nationwide.

“I believe when we come out of lockdown and the economy starts to bounce back, this could be a good year to move or get on the property ladder.

“Next month lenders are due to launch new mortgage deals with more flexible lending criteria to encourage more people to move home.

“It’s much-needed to support those who’ve been impacted by COVID-19 such as furloughed staff, self-employed, or people who’ve seen their credit affected by financial struggles.”