HouseScan: 98% of new-builds have defects

COVID-19 vaccines – should they be mandatory for mortgage brokers? 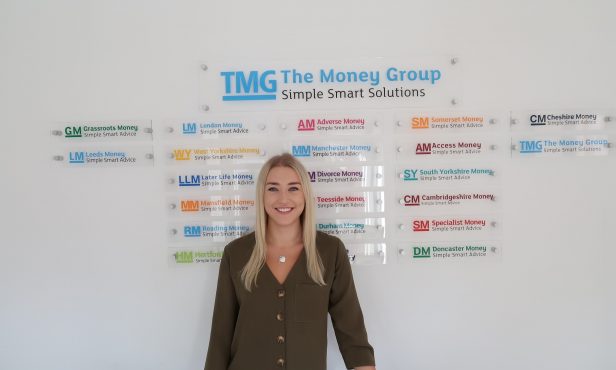 The Money Group (TMG) has promoted Rebecca Taylor (pictured) to the role of head of operations.

This move has been brought forward by six months due to a significant increase in recruitment enquiries and the need to create new businesses in order to accommodate the group’s growth plans.

TMG is a network of directly authorised (DA) firms that can also offer an appointed representative (AR) proposition via TMG Direct.

Scott Thorpe, managing director and co-founder of The Money Group, said: “We have been immensely impressed with Rebecca’s work ethic and organisational skills since joining TMG at the start of the year, and I am delighted she has agreed to head up the newly formed operations team.

“As the group expands on all fronts, we needed to create an internal team to deliver to our existing brands and our lending partners, but to also create a smooth transition for new firms joining TMG.”

Taylor added: “I am really excited to be heading up this newly formed team and working closely with all our key partners.

“We have a great management team in place, and we all share the same vision on how the group will operate and grow.”