Third of population consider themselves vulnerable

Zoopla: Leads to agents via app up 45% 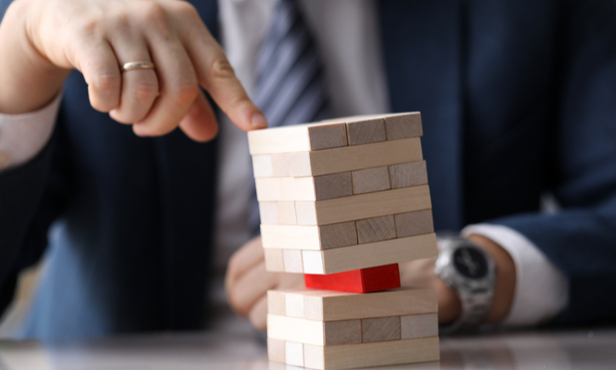 More than a third of the UK population consider themselves vulnerable, equating to 18 million people, according to a whitepaper released by the Vulnerability Registration Service (VRS).

Women were more likely to consider themselves vulnerable, at 38%, compared with 29% of men.

Two-fifths (41%) of people who fall into the Financial Conduct Authority’s (FCA) ‘vulnerable customer’ definition said they have been treated unfairly by organisations such as financial services, utilities, mobile phone providers, housing and local government.

As well as this, 18% of vulnerable customers have missed payments or gone into arrears, and 14% have taken on further debt as a result of being vulnerable or falling into vulnerable circumstances.

Due to this, 45% of vulnerable customers have experienced mental distress after being chased for payments.

The whitepaper also showed that 20% of vulnerable customers have continued to receive calls, emails or visits chasing up payments or for debt collection.

Helen Lord, chief executive of the Vulnerability Registration Service, said: “We believe that the only way to effectively address the issue is through greater data sharing and better identification.

“Banking and financial services, mobile phone providers, housing and local government and others must start to share data where they know vulnerability exists.

“And they must start carrying out vulnerability checks just as rigorously as they carry out credit, fraud and affordability checks.

“There is a clear consensus that this is the right thing to do. But it’s time to turn good intentions into practical actions that safeguard the most vulnerable in our society.

“The consequences for not doing so can be catastrophic for the individuals concerned.

“It’s important to remember that behind every vulnerable person statistic is an individual struggling to cope with everyday life.

“It’s the duty of responsible organisations to do everything possible to support those individuals and prevent unnecessary distress.”