“The mortgage market has been set up to endure these shocks”

How many people keep life savings in cash? 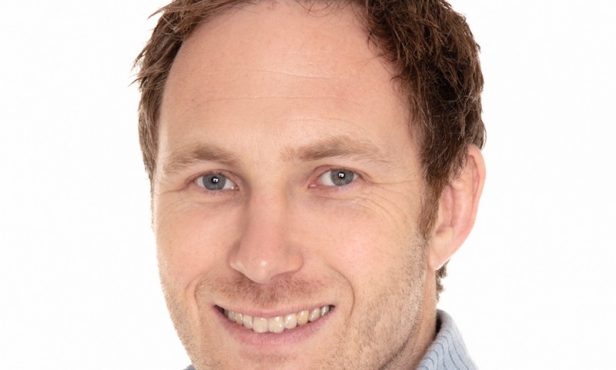 A keen rugby fan and qualified coach, Archer was asked if the housing sector had the legs to thrive in a challenging environment with rising interest rates and the prospect of would-be homeowners being assailed by soaring taxes and energy costs.

Last Thursday, most of the talk in the mortgage industry centred around the BOE’s decision to raise the base interest rate to 0.5%. Although this was expected, some expressed surprise that four of the nine policy makers had argued for a bigger increase. Did that surprise you as well?

I don’t think I’d have been too surprised if they had gone further. Obviously, the MPCs remit is to control inflation, it’s not to do anything else.

But within that, they’re trying to not rock the boat too much. In the history of the MPC, they haven’t really made big adjustments (with the odd) exception as their prerogative is economic stability.

Do you think that interest rates will increase further?

Our guess is that the markets are now anticipating that over the next couple of years (and that) the bank rate will average about 1.25% and 1.5%.

What can lenders do to help households? Some homeowners, for instance, are reportedly looking at 10-year fixed mortgages to lock down their monthly payments ahead of future rates rises.

It’s got to be what’s right for the individual. Individually, and as an industry, one size would definitely not fit all. The important thing to remember is that even though we are in a cycle where rates are going up at the moment, we are still very close to historic lows on mortgage rates across the board, not just for customers with a large amount of equity, but for customers who want longer term fixes – the market is keeping everyone honest in that regard.

As borrowers and mortgage holders begin to feel the pinch with rising energy costs and further tax increases, do you think mortgage demand could fall in the coming months, given that the BOE expects spending power to fall by 2% this year – reportedly the biggest drop in 30 years?

The regulation has been set up to make sure that mortgages are affordable, and our central view would be that the mortgage market is going to remain strong.

We know some of that has been macro-economically helped with stamp duty, land tax holidays and with furlough schemes, but even when you strip those things out, your underlying level of activity is strong.

The mortgage market has been set up to endure these shocks. We’ll still be able to get mortgages and those who have a mortgage shouldn’t be getting into difficulty (because of) any particular rate increase.

Read more: Nationwide: Strongest start to the year since 2005

It sounds like confirmation that the UK housing market is robust, but it’s being buffered by external influences.

I would say that’s probably fair. There is a decent level of demand. People want to buy houses and they want to move, and they need to re-mortgage. Equally, the supply of mortgages is strong – all that should keep the market in some sort of equilibrium.

There are quite a few striking parallels between the US and UK housing markets. Both are facing a shortage of homes, borrowing costs, inflation and interest rates are rising, as are home prices.

I would say it depends on how you choose to define a housing bubble, but we expect house price inflation to continue at a modest rate. The UK mortgage market generally follows labour trends, and labour trends are still strong and there’s no particular evidence that they will not be strong.

In your LinkedIn profile you mention that there’s a crossover between performance sport and business. Will brokers and lenders need to be fitter this year compared to 2021?

Lenders, yes. The lending market is competitive, (so you) definitely need to be fit for purpose and on the front foot competing pretty hard for balances.

From a broker perspective, it feels like continuing to do the right thing for customers. There should be a decent level of demand coming through your door, so in terms of your stamina you need to be able to service that demand.