“The majority are still lagging behind men”

From Iran to LA – a tale of two Iranian women 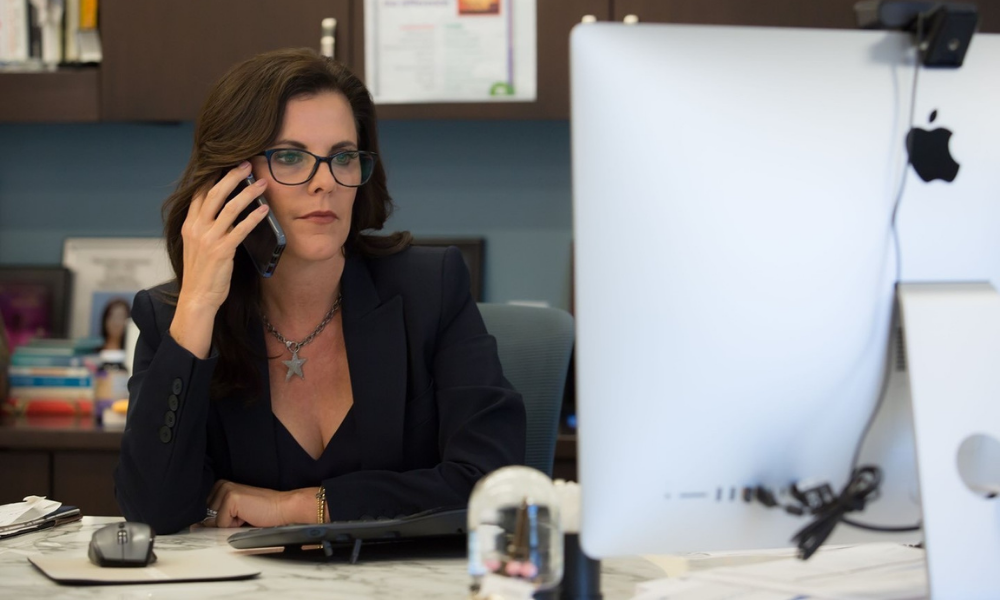 Arvielo’s social media profile, which she actively uses to bang the diversity drum, has garnered at least as much attention as her achievements in business. Describing herself as a mentor for women, she has become a standard-bearer for their professional aspirations.

“I think women hold themselves back by not asking for what they are worth; for not even knowing what they’re worth. I always tell them, teach women and make sure that you know what your value is,” she said.

She’s proud of the fact that at least 60% of New American Funding’s staff are women, pointing out that the industry average still stands well below that at 38%. As a first-generation Hispanic American, she also said she’s determined to ensure Latino women follow her meteoric path.

On the issue of lending to minorities, she said her company had made major strides in encouraging greater homeownership among Black communities, such as creating the New American Dream initiative, which, among other things, aims to increase accessibility to loan programs. However, she was highly critical of successive US governments for failing to do enough.