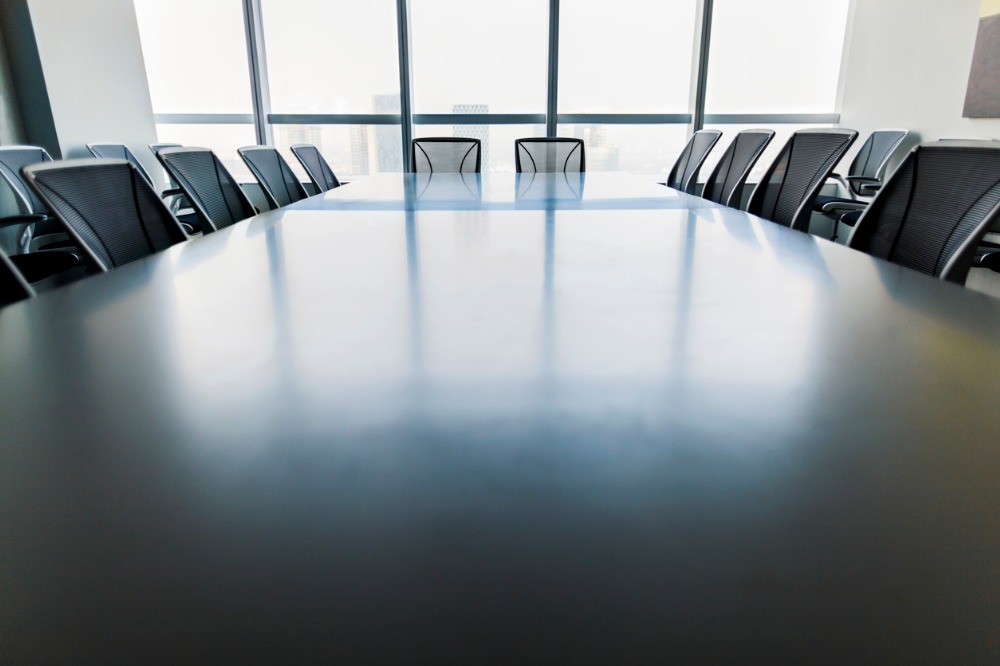 The fallout continues for the Association of Independent Mortgage Experts (AIME) following revelations of lewd remarks made by its chairman.

On Thursday, Casa released a statement apologizing for the remarks and saying he would be taking “a leave of absence” from AIME.

“The AIME team will be led by our President, Marc Summers and EVP of Strategy, Katie Sweeney,” Casa wrote in the statement. “AIME’s mission and focus will not change.”

In a Facebook post about Casa’s leave of absence, Sweeney reiterated AIME’s mission while acknowledging that sexism is an issue in the industry.

However, some lenders – including the sponsors who withdrew their support – say a simple leave of absence isn’t enough, and that they will not sponsor AIME while Casa is affiliated with the organization.

“As a result of the indefensible behavior of AIME’s chairman, Plaza Home Mortgage has decided to suspend its sponsorship of AIME,” the company said in a statement. “… Harassment and misogynistic behavior cannot and will not be tolerated by our company in any form. Although Plaza fully supports the mission of AIME and its members, we cannot sponsor the organization under its current leadership structure.”

Caliber Home Loans also said in a statement that it would “continue to withhold all support from AIME” while CASA is associated with it.

Paramount Residential Mortgage Group (PRMG) and United Wholesale Mortgage, meanwhile, have issued statements condemning Casa’s statements but have continued to support AIME. PRMG founder and CEO Paul Rozo told MPA that while Casa’s behavior was “reprehensible,” he doesn’t feel the company should “walk away” from the broker community represented by AIME.

“There’s so many levels you can go to on what Anthony Casa did, and it’s just wrong one every level,” Rozo said. “From a professional level – every way you can slice this, it is disgusting. I am not supporting him in this at all, but I’m not necessarily turning my back on AIME until I see what they’re doing. Actions speak louder than words.”