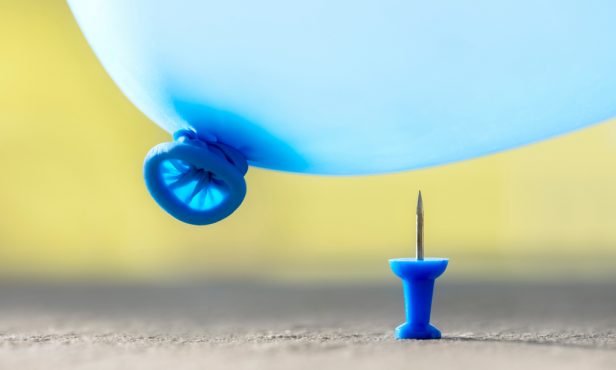 Despite a slight slowdown in July’s Halifax figures, the continued growth of house prices has some worried about a crash, but Anna Clare Harper, CEO of property consultancy SPI Capital, has stated that this is unfounded.

Regarding the reasons behind continued house price growth, Harper said: “Housing transactions and prices were encouraged by the temporary stamp duty reduction, which was designed to boost the housing market and confidence through the pandemic, as well as lockdown-led upsizing and a flight to safer assets.

“Alongside this, interest rates remain low, which helps to explain why house prices are rising so much faster than wages: money is cheap and accessible.”

While this has caused some concerns around the potential for a crash, Harper explained that this is unlikely to happen while demand is still growing, and supply is “increasingly constrained.”

She said: “We’re seeing less housing stock on the market in our day-to-day work, and in the data.

“And, unless interest rates rise significantly, it’s unlikely that we see a mass sell-off from property owners.

“Further, land and planning constraints and the growing cost and complexity of construction mean limited supply is likely to continue.

“This makes ‘affordable home ownership’ for most younger and less well-off people unlikely, without taking on huge debt or seeking government support.”