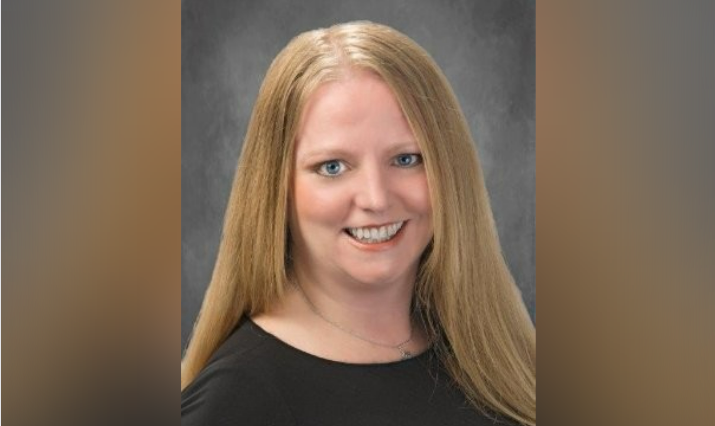 “It kind of whet the appetite of people in this COVID era,” Wright said. “People are stuck at home, they’re getting stimulus money from the government.”

Further fueling their resolve was the sudden loss of their jobs as an untold number of firms crumbled as the pandemic extended its reach. “The social contract has been broken,” Wright said. “And what I mean by that is so many people got laid off. It didn’t matter why they were — bam, they’re gone. And people did crazy things like suspending 401Ks. It made people wonder ‘I’ve been loyal to this company and they weren’t loyal to me.’ They were looking at the American Dream depreciate. Millennials were saying ‘how can I get mine?’ which is fair. They have to figure out how to sustain their wealth and grow it. So the passive income movement really just took off like crazy.”

It’s now cooled considerably, she added, even among institutional investors that are now backing away from the market. As if on cue to buttress Wright’s assessment while speaking to MPA, Blackstone Inc.’s $69 billion real estate fund for wealthy individuals announced it would limit redemption requests, a move Bloomberg called “…one of the most dramatic signs of a pullback at a top profit driver for the firm and a chilling indicator for the property industry. Blackstone Real Estate Income Trust Inc., Bloomberg reported, has been facing withdrawal requests exceeding its quarterly limit.

“Our business is built on performance, not fund flows, and performance is rock solid,” a Blackstone spokesperson told Bloomberg, adding that BREIT’s concentration in rental housing and logistics in the Sun Belt leaves it well positioned going forward. This year, the fund has piled into more than $20 billion worth of swaps contracts through November to counteract rising rates, according to the business newswire.