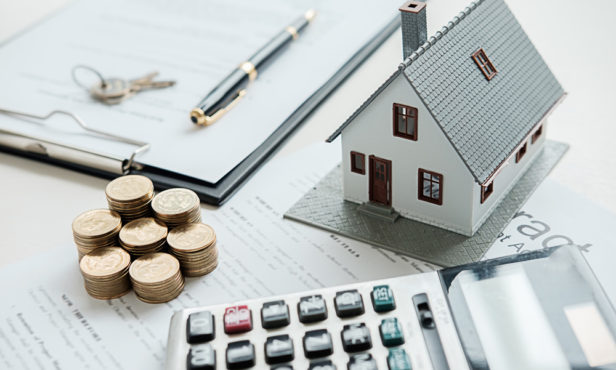 Across the UK, the average tenant was found to pay £12,636 in rent each year, equating to total rental income in excess of £69.4bn across 2.2 million homes.

With London home to the highest rent and the most privately rented homes, the region topped the list for most rent paid.

Each year, £21.4bn is generated in rental income in the capital, equating to 4.3% of the region’s GDP.

The South East, South West and East of England were the only other regions where the average monthly rent sat above the £1,000 threshold.

As a result, £9.1bn is generated in rental income across the South East on an annual basis, the equivalent to 2.8% of the region’s GDP.

Across the South West and East of England, the PRS brings in £6.1m each year, equivalent to 3.7% and 3.2% of their respective regional GDPs.

While the high cost of renting sees the South account for most of the top five regions to generate the highest levels of rental income, with half a million privately rented homes in the region, the North West rental market generates just shy of £5.5bn in rental income each year.

This was found to equate to 2.6% of the region’s GDP, while the West Midlands and Yorkshire and the Humber also rank just outside the top five.

Daniel Jackson, sales director at Sequre Property Investment, said: “Despite the government’s best efforts to deter landlords, the buy-to-let sector remains a huge area of investment, providing the vast majority of rental homes that are vital to so many across the UK.

“While a ban on tenant evictions may have dampened rental income levels for many landlords over the last year or so, the sector continues to generate a staggering sum on an annual basis.

“Of course, higher rents in the South will always see a larger degree of rental income generated but this doesn’t necessarily mean the greatest profit margins.

“We’ve seen a real resurgence in the North West, in particular, due to the lowest cost of investing coupled with a strong level of demand from tenants and the rental income on offer.

“As the rental market continues to refind its feet in the post-pandemic landscape, we expect the North West to match all areas of the South both in terms of market performance and when drawing investment from those either entering the sector or expanding their portfolios.”