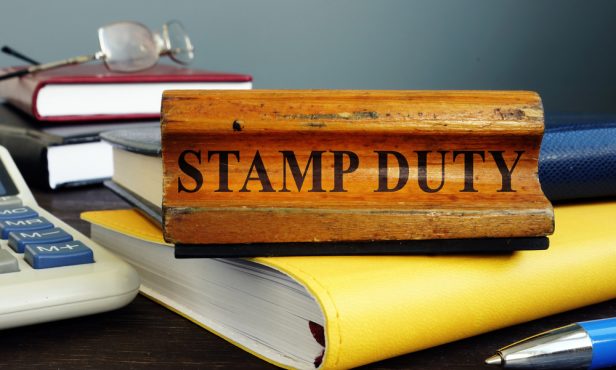 As a result of the stamp duty (SDLT) holiday, receipts from property purchases hit £1.3bn in July, the highest month on record, according to HM Revenue and Customs (HMRC).

This was higher than the £1.1bn taken in March, the date when the holiday was originally due to come to an end.

The stamp duty holiday tapered significantly at the end of June. There were record sales in June, as 213,120 buyers raced to complete before the deadline.

Coles went on to explain that stamp duty is a classic example of how cutting a tax can help change behaviour, which then boosts the Treasury’s revenue.

She added: “We see this every time there’s a change to stamp duty, and we’d usually expect the tax take to drop significantly below normal levels in the following months.

“However, there are some signs that record low mortgage rates have continued to support the market, so while we can expect this to be a high point, we’re not expecting it to plummet in the coming months.”

Jonathan Stinton, head of intermediary relationships at Coventry Building Society, said: “We’re seeing a record month and possibly a record year for stamp duty receipts, yet we won’t see the stamp duty holiday come to an end until October.

“Ratcheting up the cost of moving is proving to be lucrative for the taxman but for individual home buyers, it’s a growing financial burden.

“This should be cause to review stamp duty thresholds as it is already generating substantial sums for the Treasury.

“There was a surge in buying activity toward the end of June as people looked to beat the first holiday deadline.

“Buyers have 14 days to pay Stamp Duty so it’s likely a chunk of July’s figures come from property bought in June.

“However, those bills would only have been for purchases over £500,000, second homes or rental properties.

“There’s still momentum in the property market with lots of people still looking to buy or move home, and we’ve seen over the past 14 months how a reduction in the cost of buying a home can boost activity while also providing substantial tax returns.

“The lower starting point of £250,000, introduced in July, means people buying an average-priced home will now trigger a tax bill.

“The size of those bills and the number of people paying them will only increase once the  holiday ends in full on 30 September.

“The sweet spot for both the taxman and for home buyers may well be a higher stamp duty threshold than the default position that will be adopted in October.”