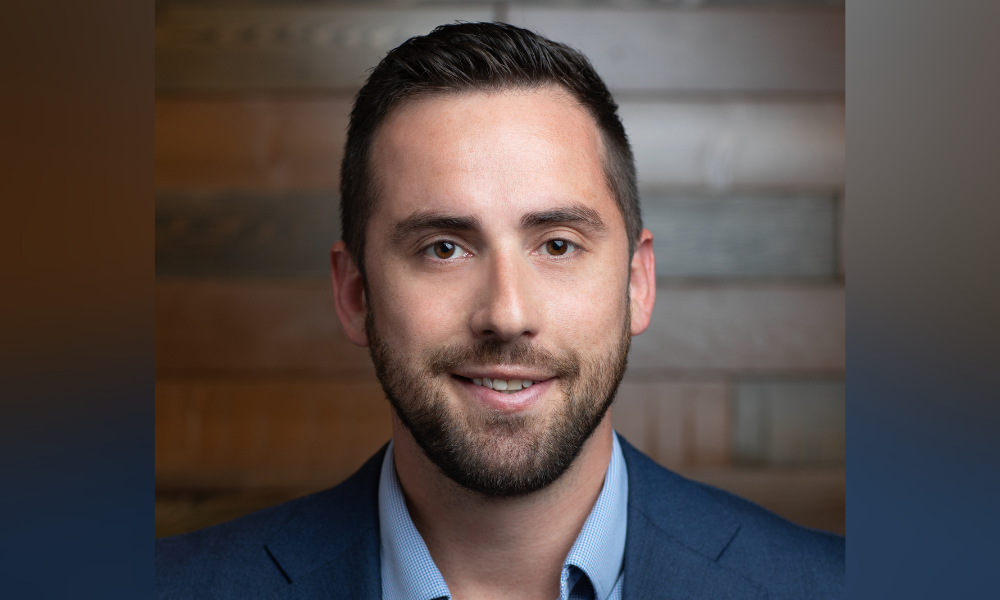 Despite his attack on Ishbia, Niemiec recognized the current market downturn “is a little bit more unique” and did not reflect a cyclical pattern.

“We’ve gone from a market that was about $4 trillion – the biggest we’ve ever seen with historically low rates – to probably around $2 trillion in a very quick period of time – and that’s very rare,” he said.

Ishbia was not available for comment, but in a forthcoming edition of MPA TV, UWM’s chief operating officer, Melinda Wilner, was asked to respond to the claims that the company wanted no competitors in the wholesale market.