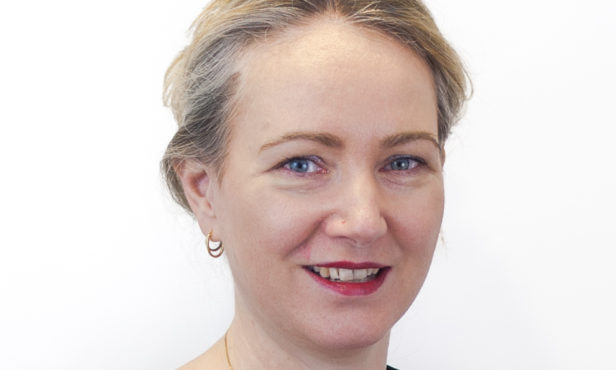 Research by homeless charity Shelter, which found that only 51% of private renters have been made to feel safe by their home during the pandemic, while 35% live in poor conditions, is evidence of the failure to build enough new homes, according to Ringley.

Mary-Anne Bowring (pictured), group managing director at Ringley and creator of PlanetRent, said: “The UK has some of the oldest housing stock in Europe, especially in the private rented sector, where the majority of homes are converted flats rather than purpose-built, so it comes as no surprise that three million renters report to be living in poor conditions.

“Fundamentally, this research is a damning indictment of our collective failure to build enough new homes of all types and tenures over the past few decades.”

PlanetRent partners with The 360 View to offer virtual tours

The solution is a matter of looking to other countries’ methods of investment into private rented housing, Bowring continued.

She said: “This research underscores the need for institutional investment into the private rental market to deliver high quality, purpose-built homes for rent at scale – much like what already exists in most of Europe and North America.

“This will create greater choice for renters and in turn drive up the quality of all stock, as landlords owning poor quality conversions are forced to compete with newly built stock that has been designed and built specifically for rent.”

The shift towards professional management has already started in some parts of the UK.

Bowring said: “Many so-called ‘build-to-rent’ blocks come with professional management, often on-site, ready to tackle many of the issues tenants face in the traditional private rented sector in a faster and more organised fashion.

“In many key UK cities, renters are already starting to benefit from this new way of renting.

“However, it is important not to demonise landlords, many of whom have worked closely with their tenants during the pandemic and lockdown to reassure them about the security of their tenancy despite facing considerable financial uncertainty themselves.”

Government interventions so far during the pandemic may only have worsened the issue long term, Bowring concluded.

She said: “The government cannot expect buy-to-let investors to subsidise renters indefinitely and are now facing higher loan repayments as loan repayment holidays did not extend the term but increased the cost.

“We need to see firmer and greater action than what the Chancellor has announced when it comes to supporting households monetarily.”