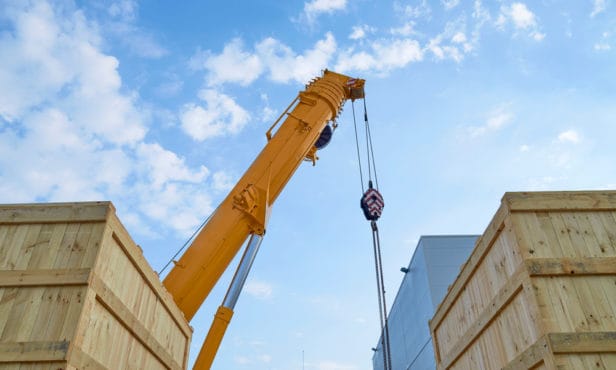 Changes to the planning system will mean that leaseholders looking to buy the freehold of their building need to act now to avoid paying significantly more in the future, the boss of residential property consultancy Ringley Group has warned.

The government has promised to expand what are known as ‘permitted development rights’ to allow freeholders of purpose-built residential blocks constructed between 1 July 1948 and 5 March 2018 – as well as homeowners – to extend their buildings by an additional two storeys without needing full planning permission.

The move, part of a wider package of planning deregulation to increase the supply of new homes and repurpose disused commercial property into housing, will make it more difficult and expensive for leaseholders to ‘enfranchise’, or buy the freehold of their building, said Mary-Anne Bowring, founder of Ringley Group.

Bowring added: “Under current legislation, the valuation method used when flats owners who want to ‘enfranchise’ and buy the freehold of their block of flats includes ‘hope value’ in its calculation.

“‘Hope value’ can include the market value of land or roof or airspace development rights based on the expectation of getting planning permission for development.

“By allowing freeholders to bypass the usual planning process, the ‘hope value’ of the extra flats that could be built on top of a building becomes a positive presumption, which will impact on the valuers’ quantification of the ‘hope value’, which helps determine the ‘enfranchisement premium’ – the cost of buying your freehold.  In theory, the premium for leaseholders would increase.”

Bowring also warned leaseholders to expect to pay costs towards determining if the building could even support an extra two floors on top, as that will impact the ‘hope value’.

It could also mean freeholders of purpose-built blocks constructed between 1 July 1948 and 5 March 2018 are reluctant to create roof space leases.

Bowring said: “Another issue that looks unfairly weighted against leaseholders – and may end up being left for the courts to determine – is whether it is physically possible to build additional storeys in the first place. “Some blocks may not have sufficient structural bearing capacity in the original design to do so but it would take flat owners a lot of money to prove that this may be the case and doubtless some leaseholders will suffer.

“It also means that freeholders of purpose-built blocks constructed within the timeframe set out by the government will be in less of a rush to create roof space leases to increase the enfranchisement price by creating a degree of certainty of further development.

“Needless to say, for blocks built in the right time period, the weighting of the hope value for enfranchisement purposes will shift significantly.”