The 10 best 30-year fixed-rate mortgages in the US 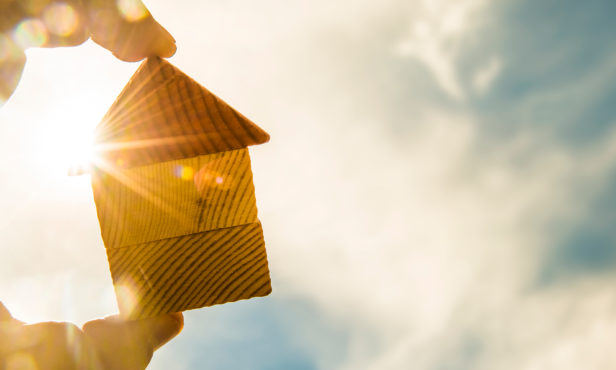 A report released by Propertymark has found that the average estate agent had a stock of approximately 23 properties in June 2021, a 38% decrease from June 2020 and June 2019, and a 40% decrease since January 2021.

However, demand remains high, with approximately 19 buyers per property.

Propertymark also found that 40% of houses are selling for over the asking price – a jump from 33% in May.

The average number of sales agreed fell from 12 in May to 11 in June; however, this is the highest for the month of June in four years.

The number of sales made to first-time buyers (FTBs) stood at 27% in June, the same figure as in March.

The average number of prospective buyers registered per branch was 426 in June, a decrease from 506 in May, but in line with the figure of 427 in April.

Nathan Emerson, CEO of Propertymark, said: “Sellers have seen the headlines about the huge demand and are nervous about joining the market and selling quickly with nowhere to go.

“Firstly, if you are serious about buying in the current market it’s all about being in a position to proceed.

“Very few people can buy without selling, so having a buyer waiting gives you an edge over those you may be competing with.

“If you wait to find a property before putting your house on the market, the likelihood is the property will already have been sold by the time you secure an offer.

“It’s also important to remember that the average time being taken for a sale is around 16 weeks to exchange, that’s four months and the likelihood of not finding an onward property in that time is very small.”