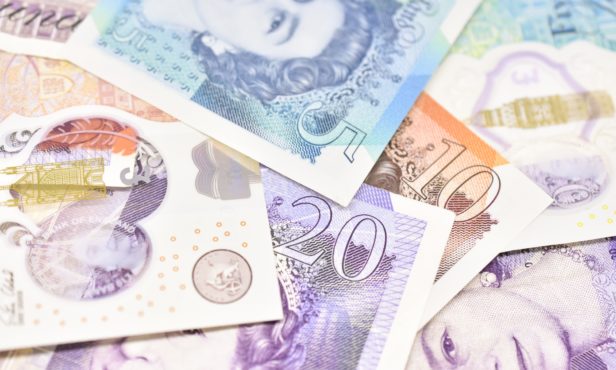 The Prudential Regulation Authority (PRA) has imposed a financial penalty on Standard Chartered Bank of £46.55m for failing to be open and cooperative.

The fine was also for failings in Standard Chartered Bank’s regulatory reporting governance and controls in relation to a tailored PRA liquidity expectation.

This is the highest ever fine in a PRA-only enforcement case.

In October 2017, the PRA imposed a temporary additional liquidity expectation on Standard Chartered in response to concerns about heightened risk of USD liquidity outflows. This temporary expectation has now been removed.

While Standard Chartered Bank’s overall liquidity position remained in surplus to its core liquidity requirements, between March 2018 and May 2019, the bank made five errors reporting the liquidity metric, which meant the PRA did not have a reliable overview of its USD liquidity position.

In relation to one of the misreporting errors, the bank only notified the PRA of the error after a four-month internal investigation into the issue.

Identification of this issue was information which the PRA reasonably expected to be notified about promptly; in delaying, Standard Chartered failed to be open and cooperative in breach of Fundamental Rule 7.

The PRA’s investigation identified that the bank’s internal controls and governance arrangements underpinning its regulatory reporting in relation to the liquidity metric were not implemented or operating effectively.

The investigation found that Standard Chartered failed to promptly notify the PRA of one of the miscalculation and misreporting errors, despite having multiple opportunities to do so and ensure that its escalation framework for liquidity miscalculations and misreporting was properly embedded within the relevant business area.

Standard Chartered Bank agreed to resolve the matter, and therefore qualified for a 30% reduction in the fine, without which it would have been £66,500,000.

Sam Woods, deputy governor for prudential regulation and chief executive of the PRA, said: “We expect firms to notify us promptly of any material issues with their regulatory reporting, which Standard Chartered failed to do in this case.

“Standard Chartered’s systems, controls and oversight fell significantly below the standards we expect of a systemically important bank, and this is reflected in the size of the fine in this case.”