Over 20 million have been targeted by financial scammers 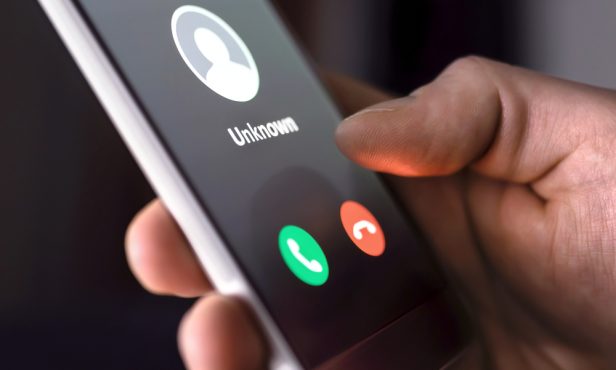 Nearly two out of five adults have been targeted by financial scammers in the past year, research from Openwork Partnership has found.

Openwork’s study found that some 38% of adults – the equivalent of more than 20 million people – report a rise in financial scam attempts that they, or people they know, have faced in the past year with 17% reporting a significant increase.

Just 4% of adults said the number of scam attempts had dropped in the past year.

Consumer groups and financial services industry groups including PIMFA are urging the government to do more to tackle online fraud by including paid for online adverts in the new Online Safety Bill going through Parliament.

Analysis by consumer rights group Which? found that around £2.3bn was lost to online scammers last year with cases of fraud reported to Action Fraud rising by a third to more than 410,000 – with the pandemic adding to the increase as more people went online for more activities.

Mike Morrow, chief commercial officer at The Openwork Partnership, said: “The COVID-19 pandemic has been a playground for financial scammers as more people have had to go online to carry out essential business.

“It is worrying to see the sheer scale of scamming with more than 20 million reporting an increase in attempts over the past year and sizeable numbers saying they or people they know have lost money.