One in three are retiring in debt this year 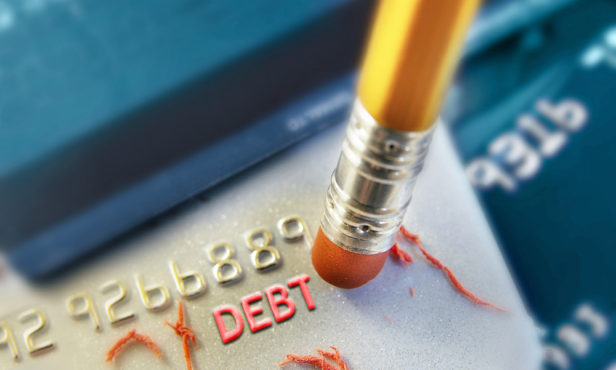 Nearly one in three people are retiring in debt this year with an average £20,650 to pay off, research from the equity release adviser Key has revealed.

People expecting to retire this year are facing debts around a fifth higher than those who finished work last year the research found.

The debt burden will take a toll on retirement finances as people predict they will be over three years into retirement before being debt-free while one in nine (11%) do not know when they will be completely clear.

While fewer potential retirees had credit card debt (40% from 48% in 2020) and mortgage borrowing remained stable at 31%, borrowing on all other methods increased.

Will Hale, CEO at Key said: “While it is good to see that we have not seen a sharp rise in the number of potential retirees finishing work with debt, it is concerning to see that the amount owed has increased by more than £3,000 in just 12 months.

“This seems to suggest that those who are already in debt are finding it harder than ever to repay their borrowing and expect to be three years into retirement before they can finally wipe the slate clean.

“Unfortunately, trying to repay debt from a fixed income while still maintaining a good standard of living can be extremely difficult and people are likely to struggle to achieve this ambition. Before their borrowing spirals out of control, they need to speak to a specialist later life adviser how will be able to help them make sustainable choices around how they manage what they owe.

”Modern equity release products allow customers to repay capital as well as interest so in the right circumstances they can help people to successfully manage their borrowing.”