Is the U.S. mortgage industry about to fall off a cliff? 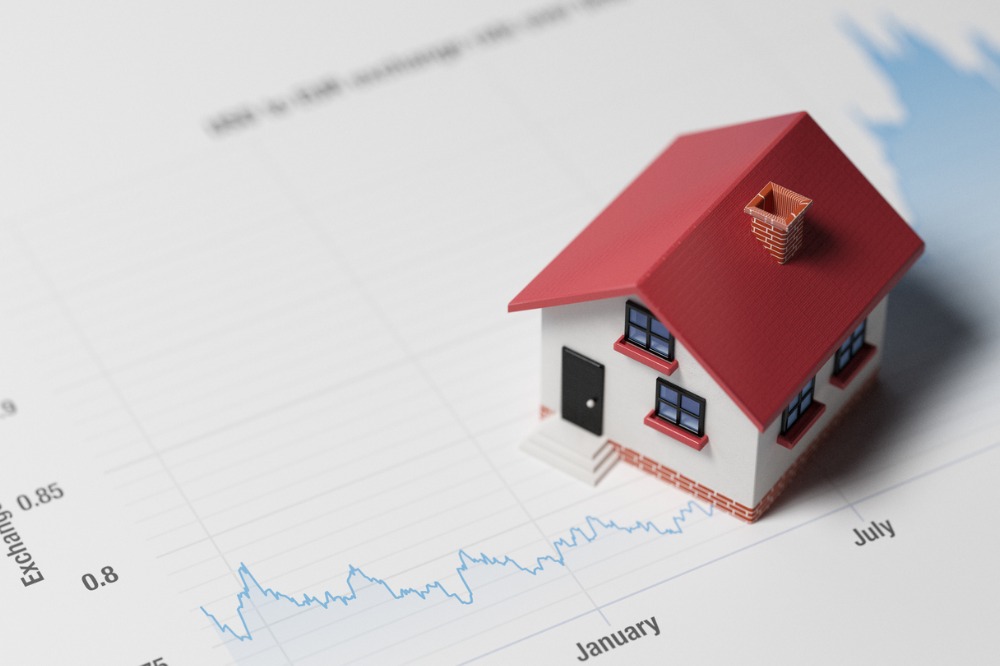 New home sales jumped to a seasonally adjusted annual rate of 776,000 in June – the highest level since the Great Recession.

Fuelled by strong demand and improving builder sentiment, sales of newly built, single-family homes hit an annual pace of 776,000 units, up 13.8% month over month. The June rate is 6.9% higher than the June 2019 pace, according to newly released data by the US Department of Housing and Urban Development and the US Census Bureau.

A new home sale occurs when a sales contract is signed, or a deposit is accepted. The home can be in any stage of construction: not yet started, under construction, or completed.

“Along with rising builder sentiment, we are seeing increasing consumer demand in the suburbs, exurbs and rural areas,” said Robert Dietz, chief economist of the National Association of Home Builders (NAHB). “At the same time, builders are dealing with supply-side concerns such as rising material costs, particularly lumber, which surpassed its 2018 price peak this week. Nonetheless, low inventory levels point to construction gains ahead.”

“While Wall Street may have been expecting a smaller gain, anyone following the NAHB/Wells Fargo Housing Market Index would know these numbers are in line with what we are hearing from builders,” NAHB Chairman Chuck Fowke said. “Builders are moving to ramp up production to meet growing demand.”