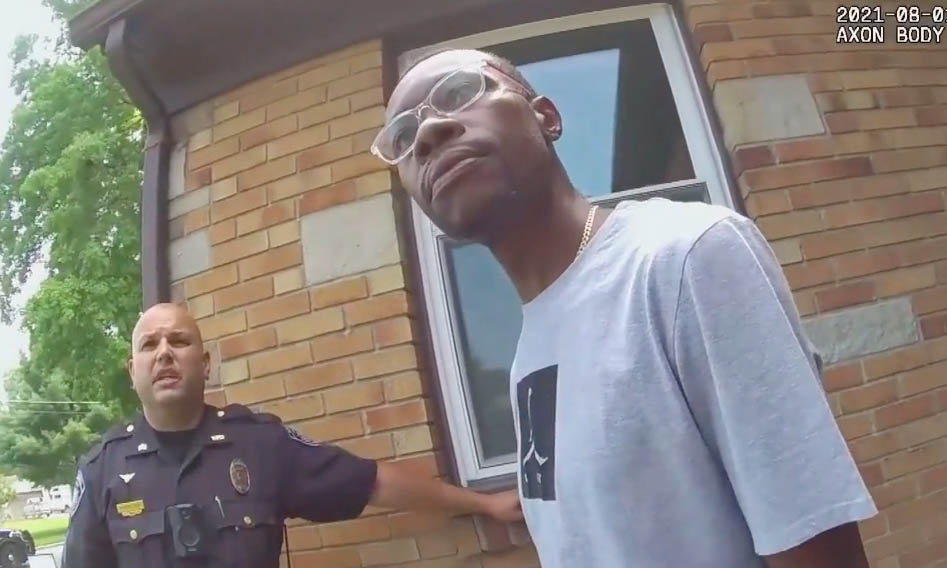 Once in the front yard and with guns pointed at them, the three were handcuffed and questioned before being released on the spot. Speaking to the media afterwards, Thorne – an Army veteran – said they feared they would all be killed, while Brown accused the police and the caller who had reported the break-in of racial prejudice.

Charlie Oppler, the president of the National Association of Realtors, the country’s largest trade association, representing more than 1.4 million members, issued a statement accusing the police of racial profiling, while describing the detainment of Brown as “deeply disturbing”.

He said: “While, thankfully, neither Brown nor his clients were physically harmed in the incident, racial profiling – and the humiliation, indignity and trauma that comes with it – has no place in our country.

“NAR’s top priority is the safety and well-being of all of our members as we work tirelessly each and every day to make the American Dream of owning a home a reality for all.”