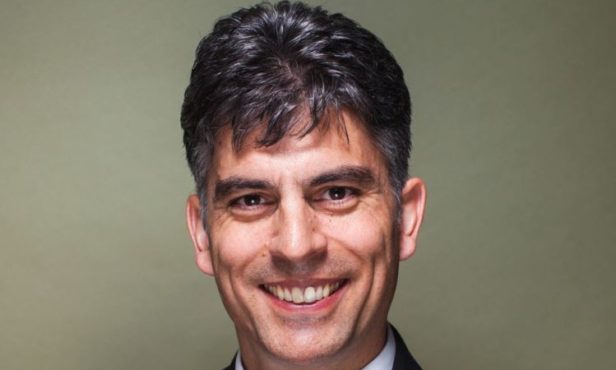 We are an industry sometimes inundated with statistical analysis, some of which can often seem utterly contradictory, but for the most part can be informative and – certainly from a later life lending perspective – can show us the mountains we still need to climb.

Take the last week of July for instance. In that week alone, we heard from the Equity Release Council that, in quarter two this year, £1.17bn in property wealth had been released by over-55s eligible to do so.

A (unsurprisingly) significant increase on the same period last year when the first lockdown was in full effect, but just 2% up on the first quarter of this year.

We also heard from IMLA, which has re-evaluated its gross mortgage lending predictions for the year, inching them up to £285bn for the full year from the previous £283bn.

It might not seem a big shift upwards but, as you will already have noted, that predicted increase is almost twice the amount of equity release wealth released in quarter two. Indeed, extrapolate this out, and IMLA is suggesting the mortgage market’s quarterly gross lending will be an average of £71.25bn.

You can see that equity release is still a very small market, although it is one which I think should be comfortably accounting for £7/8/10bn a year.

Perhaps though, and some might well argue this, it’s not instructive to look at the wider residential mortgage market and draw comparisons across to equity release and the later life lending sector.

However, from my perspective, the huge gap between the two sets of quarterly figures should be narrowing each and every quarter, and if it’s not, then given the demand that should be out there for later life lending, it’s incumbent upon us all to look at some of the reasons why this isn’t happening.

Part of this analysis is I think to look at our ‘own house’ first and to wonder whether we have an advisory community fully engaged with later life lending, and if not, why not? What are the reasons, for instance, that might be holding advisers back from providing advice in this space? Similarly, what are the reasons why lenders/providers might not have a later life proposition?

Are the rules and regulations a contributing factor? One of the key areas up for discussion – and the FCA has acknowledged this itself – is whether the current regulatory set-up acts as a barrier to advisers/providers moving into this space.

Is the silo-ing of equity release, compared to RIO and mainstream mortgages with a higher maximum age, underpinning a reticence from advisers (and providers) who feel they’re stuck in a half-way house where they are damned if they do, damned if they don’t.

We have talked a lot about the need for later life specialists in the advice arena – and that absolutely remains the case – but specialists do not just spring into life at the drop of a hat.

It requires training, qualifications, authorisation, resource, investment to move mainstream mortgage advisers into this space, or indeed to start up as a specialist.

I fully understand why some advisory firms might think this is a step not worth pursuing because of the perceived work involved, but at the same time you only need look at the potential for advice among older homeowners and you see this is a market worth looking at.

Again, another set of statistics – this time from the Resolution Foundation – revealed that total household wealth has increased by £900bn to £16.5trn since the pandemic started, and much of this increase has been put down to the rise in house prices over that timescale. Older homeowners will have a huge share of this wealth in their homes.

We’ll all be acutely aware of the significant asset values for older homeowners who may have bought those homes 30/40/50 years ago, and either have small mortgages on them, or are mortgage-free, but still need funds for any number of reasons. We also know that the mindset of homeowners is changing and there is a much greater openness and willingness to access property equity where once this was simply deemed off limits.

However, it needs advice and advisers to be able to do this. The move into (or upward) in later life lending advice is not as difficult as it may seem – Air Group has helped hundreds of firms and thousands of advisers to, firstly, get a handhold in the market and then (with our support, technology, provider access, extra commission, etc) helped them to continue their climb.

We are here to say this is not a peak that can’t be scaled – of course it will require dedication and a strong support crew, but that is available and, in my opinion, the view from the top is only going to get better and better.