How will CRE investors rise to the challenge of climate change? 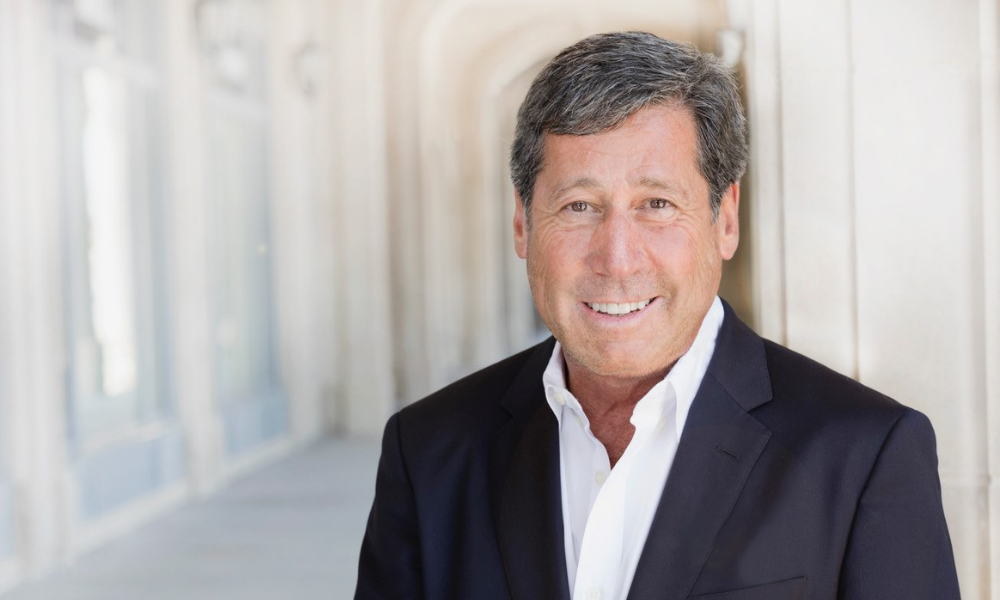 He said the use of outdated systems, such as wet signing official documents, had become lengthy, drawn out affairs for both consumers and mortgage professionals.

“There was often what we call a hybrid, so a lot of documents would be electronically signed, but the promissory note, and the deed, would be wet signed,” he said. “It’s been very fragmented, starting from the initial disclosures that a lender has to give the consumer when they take the application.”

He was critical of software providers who supplied only one piece of the digital puzzle. “(They) are very good salespeople, and they’re very persuasive,” he said.

“But the unintended consequence of that is that you have a consumer, and certainly a lender, who has multiple platforms that they have to deal with just to get one transaction closed,” he added.

“It’s reducing standards in order to allow those incapable parties to continue to play, which is taking a step backwards from an industry standpoint.”