Mortgage mantra: It's not doom and gloom

Hall of AIME touted as success 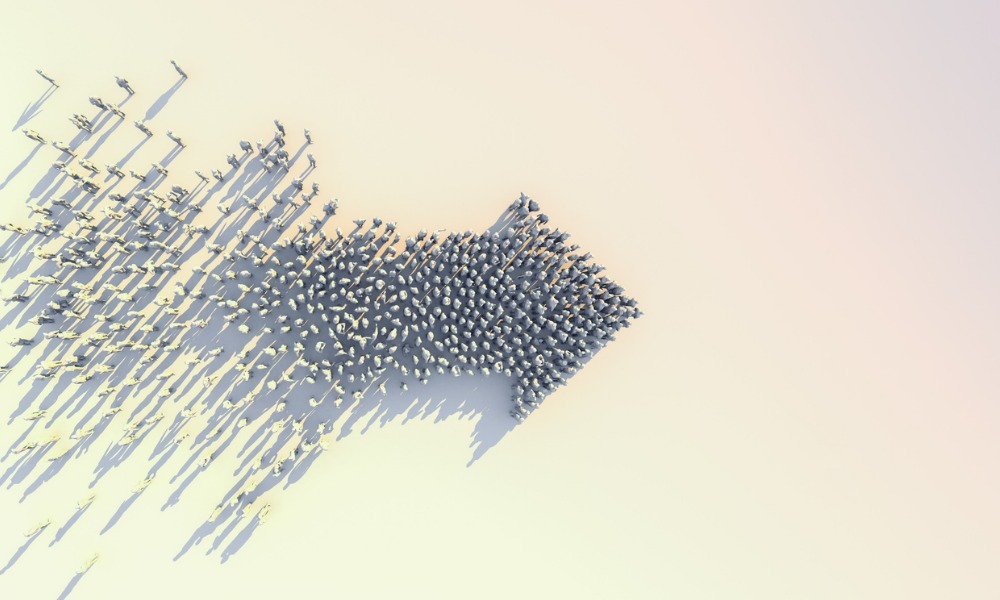 Todd Bitter, branch vice president at JKS Mortgage, has long pointed brokers to realtors. He worries now about those who didn’t heed his advice. “Every time I speak at an event all the way back to years ago, I’ve always preached realtors – realtors, realtors, realtors. Right now, I’d say to those guys: You should’ve listened to me years ago.”

Yet there is hope: “But it’s never to late,” Bitter said. “There’s always going to be refis, there’s always going to be people who need cash out for whatever reason. There are still people out there that haven’t refinanced that have 5% or 6% interest rates. But the guys that are heavily dependent on it, they have to shift their focus on purchases right now. Even though it might be a little late to get in some areas to get on the bandwagon with realtors, find other ways. There’s builders, you name it, people who can refer purchase business to you.”

Jerilyn Shaw, mortgage broker at C2 Financial, says it’s time to expand the product base. “A lot of people only focus on the easy, conventional, conforming loans, VA, FHA. I do a lot of non-QM, as well. That’s a big space.”

To illustrate, she noted that of the new leads she’s generated in the past three or four days prior to attending the AIME event, six out of 10 of those were non-QM.

“That’s really a big part of my business and becoming more so,” she said. “With interest rates rising, it’s pushing some people out of qualifying now. Obviously, home prices as well. So, they don’t have the down payments, the debt ratios are higher. Payments are becoming less affordable. In the non-QM space, it’s easier to get them interest only; I could push a debt ratio higher maybe; or maybe I could do a no-doc and qualify them a different way; or qualify them with some bank statements. There are definitely a lot more ways to make a deal work. I always tell people ‘don’t think about the interest rate, it’s all about the payment. You have to focus on the payment’.”