more2life: 94% of advisers confident of outlook for equity release 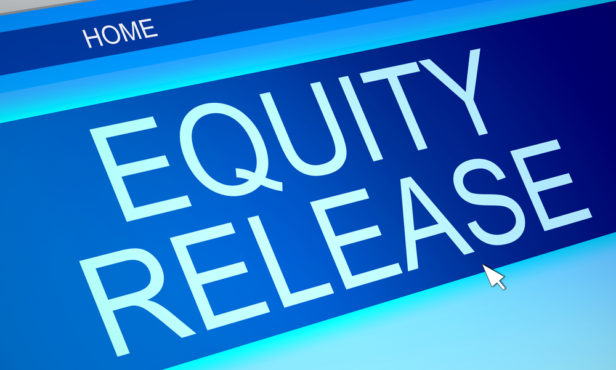 The majority (94%) of advisers are confident about the outlook for the equity release market over the next year, while 71% feel the same about the residential property market, according to more2life.

The majority of advisers are also confident about the prospects of their own company, with 91% stating that they are either ‘fairly’ or ‘very’ confident on this point.

More2life found that equity release sole traders (95%) and residential mortgage firms with fewer than 30 advisers (95%) were most confident about the outlook for their businesses.

When asked what factors will be most beneficial to their equity release business over the next 12 months, more than half of advisers (54%) cited further product innovation from equity release lenders.

When asked what product innovation over-55s will most want once later life lending returns to normal conditions, 35% of advisers said the development of a mortgage that becomes equity release at the customer’s request would be at the top of the list.

One in five (21%) advisers thought that later life lending products which allowed for regular small drawdowns to pay for everyday retirement costs would be appreciated most by borrowers; this was felt the strongest among sole traders, with 33% of this group citing this answer.

A further 20% of respondents felt that a more holistic approach to advice that covers pensions and property would be what consumers most want to see from the later life lending market going forward.

Aside from product innovation, other factors that advisers said would be positive for equity release business over the next year included growing consumer awareness (57%) and greater support from equity release providers (22%).

When asked about the biggest challenges they are likely to face in the next year, almost half (47%) of advisers considered a lack of consumer awareness about equity release one of their main obstacles.

Those working for residential mortgage firms with less than 30 advisers (67%) and generalist independent financial advisers (IFAs) (50%) were the most likely to hold this belief.

This was followed by lender criteria, with 35% of advisers citing this as one of the main challenges in the next 12 months, while 32% felt the same about the underwriting approaches of equity release lenders.

Dave Harris, chief executive at more2life, said:  “While the pandemic has thrown unprecedented challenges at the industry, it is good to see that advisers are optimistic about the future of the equity release market as well as their own businesses.

“That said, they are less optimistic about the overall property market as it returns to more normal trading conditions following the staoutlookmp duty boost

“They are also keen that, as providers, we focus on product innovation with over half suggesting that this is what will most benefit their businesses and their customers over the next 12 months.

“Lack of consumer awareness continues to be a concern for some but over half of advisers suggest that the profile of these products is growing and that coupled with greater support from equity release lenders the next twelve months is looking positive.

“Today’s research makes interesting reading and gives providers a clear mandate to focus on product innovation, adviser support and consumer education as a matter of priority.

“There is much to be positive about in this market over the next twelve months as it looks to return to strong growth.”