Majority of companies targeted by malware pay the ransom 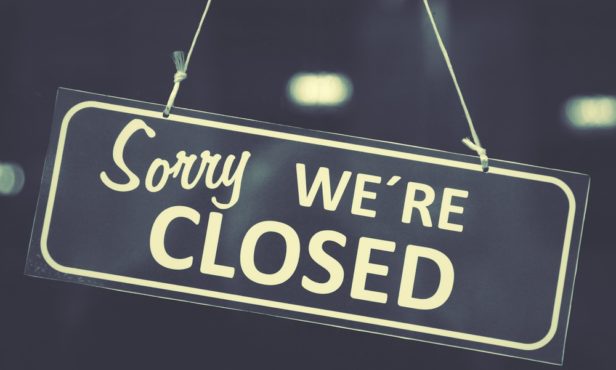 As the push towards online banking continues at full throttle, one banking giant has taken the decision to close the doors of a swathe of branches – impacting two high street names.

NatWest will be calling time on 21 branches, while RBS will shut 11 sites. The move comes less than two years after RBS formally changed its name to NatWest Group following their mega merger. It has been outlined that the majority of staff will relocate to other branches, though 12 jobs will be at risk.

“As with many industries, most of our customers are shifting to mobile and online banking, because it’s faster and easier for people to manage their financial lives,” a statement from NatWest outlined.

“We understand and recognise that digital solutions aren’t right for everyone or every situation, and that when we close branches we have to make sure that no-one is left behind.

“We take our responsibility seriously to support the people who face challenges in moving online, so we are investing to provide them with support and alternatives that work for them.”

The impacted sites are as follows:

The moves are the latest in a string of branch closures across the UK – research from Which? showed that nearly half of Britain’s bank branches have closed, or are closing, since 2015. Closures have become so common the Principality Building Society actually took the step last week of highlighting that it would not be closing branches until 2025.