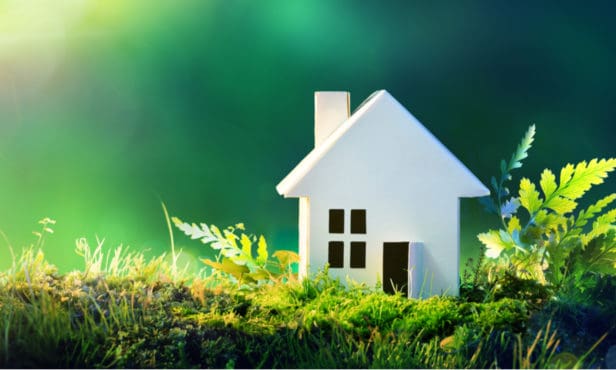 A quarter (25%) of mortgage lenders currently offer green or net zero mortgages, according to a study conducted by Mortgage Advice Bureau (MAB).

However, of the lenders that do not currently have green mortgage products, 88% said they have plans to do so.

MAB also sought to uncover how many consumers are being offered green mortgages.

Of those who have either bought a property or remortgaged in the past 18 months, just 14% were offered a green mortgage product.

The research also found that 69% of respondents had not heard of a green mortgage, and among this group, 45% revealed did not understand what the mortgage product was.

Of those (31%) who said they do know what a green mortgage is, 15% admitted they do not understand it.

When asked if they would pay more for a green mortgage, knowing they would be helping with sustainability and the environment, nearly two in five (38%) said they would.

A quarter (24%) of those who said they would consider paying more said it would depend on how much extra a green mortgage would cost them.

Two in five (40%) said they would not pay more for a green mortgage, even knowing it would help the environment.

A further 16% said they should not have to pay more to help the environment, and 13% said they do not know how it will help.

“Existing borrowers, homeowners, and landlords who have properties below a C rating are encouraged to invest their own money to make their homes more efficient and less polluting.

“However, grants and incentives being offered by government is comparable to a drop in the ocean.

“Retrofitting a property could cost thousands of pounds which most homeowners may not have at hand to call upon.

“They’re therefore reliant on potentially borrowing against their property, which is where issues bubble to the surface.

“We welcome recent moves by lenders to look more favourably upon borrowers’ affordability based on them buying more energy efficient homes.

“This makes good sense and we’d like to see more of this positive action.

“However, we need combined industry thinking and innovation to work out how best and who best can influence those properties not meeting A, B, or C ratings to make sure the challenge is being properly tackled. Only then will the real benefits start to be felt.”