LifeSearch: £7bn overpaid on mortgages over past six months 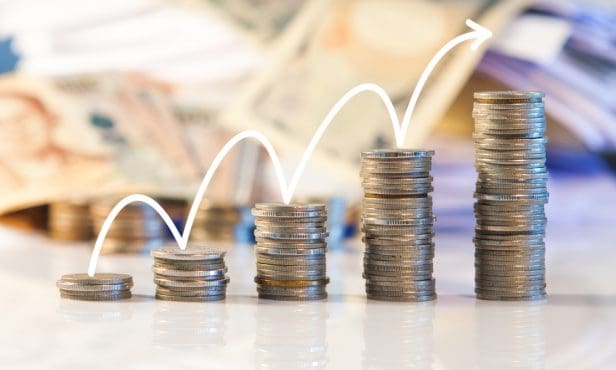 An estimated 7% of Brits have overpaid on their mortgages in the past six months, according to LifeSearch.

In their new quarterly update of the Health Wealth & Happiness Study, LifeSearch found that on average, those who have overpaid on their mortgages have done so at an average rate of £319 per month, which across the UK as a whole, is £1.5bn a month or £7bn over the past six months.

While overall, one in 14 have overpaid on their mortgages, it rises to 12% of Gen Y.

Emma Walker, chief marketing officer at LifeSearch, said: “It’s encouraging to see the nation’s wealth begin to recover again after a long period of uncertainty and anxiety for so many.

“While the record levels of household savings seen in 2020 have fallen as spending has recovered, we’ve found that a significant number of people are still choosing to save. But we can also see that many are also choosing to overpay on their mortgage and repay debts.

“When you consider that an overpayment of just £200 a month could take more than seven years and over £12,000 off the average 25 year mortgage, so it makes sense that many – particularly among Generation Y – are choosing to overpay.”