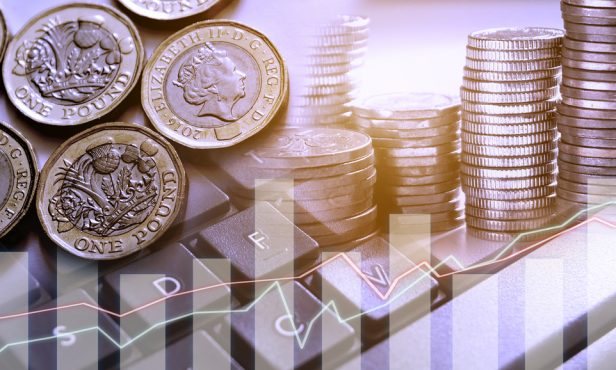 Interest rates are set to continue rising throughout 2022, fuelling a cost of living squeeze that will likely see more borrowers need support from their lenders, according to Graham Sumsion, lending operations manager at Monmouthshire Building Society (MBS).

HSBC has predicted that interest rates could reach 1.25% in August, while Capital Economics said they might hit 2% next year.

Sumsion said: “We’re really conscious that we’re going into a rising interest rate environment, and obviously there’s a big squeeze on costs for different people at the minute, so it’s just about making sure we’ve got adequate support for our members available.”

He added that this means difficult decisions for the society around its own interest rates, and where the cut-off point is.

“We’ve got a few considerations – as all lenders will have – on what to pass on and where to draw the line so as to keep things affordable and right for our members and right for the business as well,” Sumsion said.

“That’s probably the key thing to keep in mind [in 2022], particularly with the rising cost of living, is just making sure that we’ve got the right support in place for members that start to feel the squeeze. There’s a risk there will be more people that can afford less.”

While MBS currently has a team that deals primarily with borrowers in financial difficulty, Sumsion said work is being done to consider what this support looks like moving forward.

When asked about the prospect of mortgage holidays, Sumsion confirmed that the situation had not reached the same point that called for their introduction during the pandemic, but that there needs to be creative thought around the subject.

Sumsion said that while the housing market has been largely quite insulated from some of the financial shocks felt during the past couple of years, the ramifications of rising cost of living – especially on first-time buyers looking to raise a deposit – would likely see activity slow in the middle and later months of 2022.

Sumsion also noted the role of manual underwriting in addressing the fact that an increasing number of residential buyers have complex financial histories and face difficult situations.

He said: “We underwrite everything manually as it is, so we look to be flexible with people anyway, where we can. As things become increasingly complex, we’re a bit more in that space to start with.”

Sumsion also linked this back to the matter of Energy Performance Certificates (EPCs) and energy efficiency.

The push towards a greener housing market is, in itself, a good cause, but the drive to provide better interest rates to borrowers with higher ratings could create a deeper social issue for those who are unable to make the necessary improvements, or afford a higher rated property.

He explained: “We need to be careful about the people who can’t afford it, or people who are stuck with those lower-rated properties.

“They can’t be disadvantaged, and we need to make sure we don’t create some kind of social problem. That needs careful consideration – if we’re targeting things, we’ve got to make sure that everyone has got access to the tools to do it.

“Let’s not penalise the people who can afford it the least, that’s just not the right thing to do.”