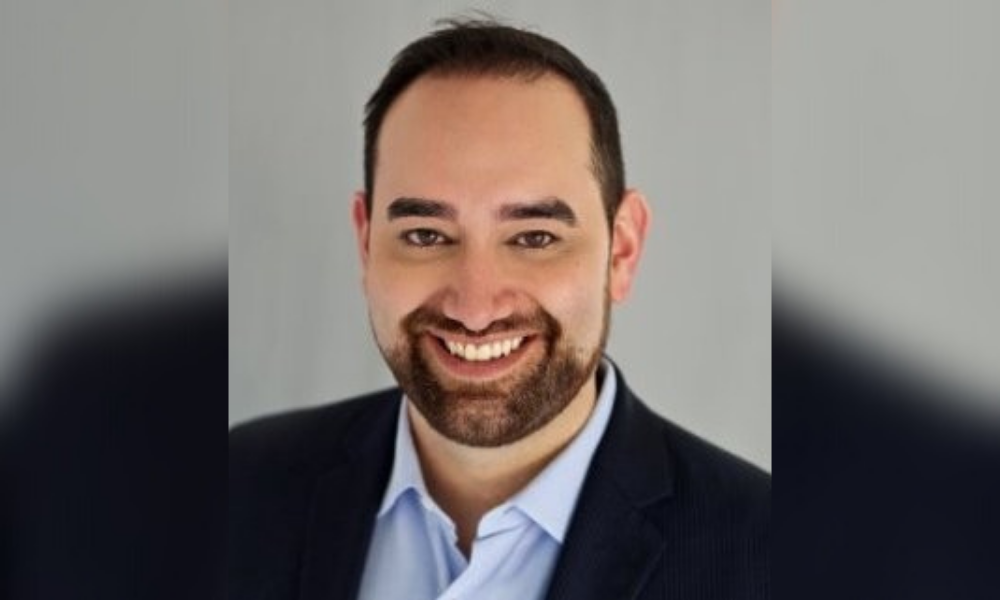 “You’ll see borrowers who come in from other lenders where the loan was unfortunately set up to fail because they weren’t taking everything into account,” Mercado said, stressing the importance in knowing first and foremost whether such borrowers qualify for those types of loans.

This is particularly true as it relates to cash-outs that occur when old mortgages are replaced with new ones with a larger amount than owed on the previously existing loan. When used properly, such refinancing tools can offer veterans peace of mind, Mercado said.

A report released this past summer by the office of Rep. Katie Porter (D-California) concluded that veterans and active military personnel were being “grossly” overcharged for VA home loans. Taken to task were NewDay USA and The Federal Savings Bank, which were alleged to “…continue to aggressively market cash-out refinancings with fees and interest rates that could cost borrowers tens of thousands of dollars more over the life of the loan compared to other lenders,” Porter said in unveiling the Aug. 3 report titled “AWOL: How watchdogs are failing to protect servicemembers from financial scams.”

Cashouts abound at ClearPath as well, but with an eye toward affordability, Mercado suggested.

“I’m grateful that we’ve been able to serve the refinancing and cashout needs of our valued customers using the homes so many of them will be spending their holidays this year with their families,” Mercado, a US Marine Corps veteran, said. “We look forward to helping even more borrowers next year, especially veterans, active duty servicemembers and their families, who have sacrificed so much for their country,” he added during a telephone conversation mere days from the 80th remembrance of Pearl Harbor Day when 2,403 servicemembers and civilians were killed in a Japanese attack.