Keystone: Landlords do not need more time to improve EPC 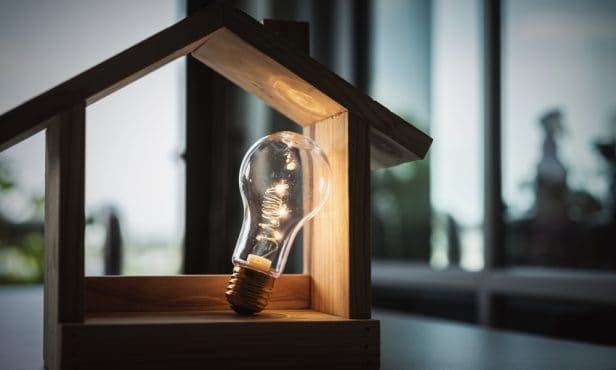 Despite rumours of an extended deadline for landlords to make Energy Performance Certificate (EPC) improvements, time is not what is needed to make rented homes more energy efficient, according to Keystone Property Finance.

Instead, David Whittaker, chief executive of Keystone Property Finance, said landlords need more financial help from the government in order to make the necessary changes to improve their EPC ratings.

Whittaker said: “The cost of upgrading even a home from an EPC band D to a C can cost anything north of £6,000, a substantial amount of money for most people at the current time.

“For those landlords who worked hard to get their properties to an EPC of E back in 2018 the costs can be several times greater.”

Whittaker said that people often assume landlords have a lot of cash, but the reality is that most are normal people, on modest incomes with a few properties to bulk up their pension.

He added: “Therefore, giving them an extra year to upgrade the EPC rating of their properties will be of little use when the government remains strangely silent on the replacement to the Green Homes Grant, which was withdrawn this March with only a vague promise of something new in April 2022.”