Openwork: Advisers ‘worried about recruiting the next generation’ 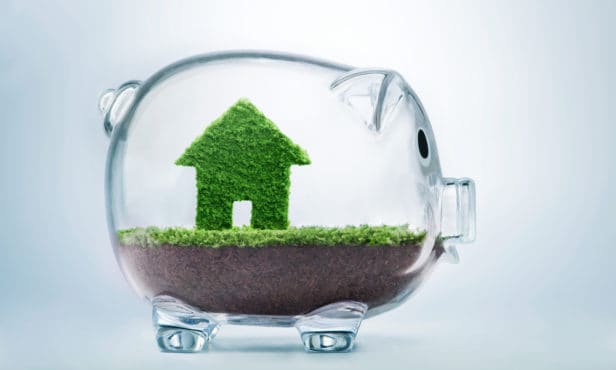 Will Hale, CEO of equity release adviser Key, has highlighted the key role property wealth can play in retirement following research which revealed that women could end up more than £70,000 worse off than men at the end of their working life.

Research from Nest found that the average woman working full-time could have a £41,000 gender pension gap at retirement. When those working part-time work are included that gap increases to around £72,500.

Overall the average male pension saver working full-time could have £178,871 saved by retirement, while a woman could save £137,863.

Ipswich responds to idea that pensions could boost FTB deposits

Hale said: “Lower salaries, more part-time or gig employment and the need to often juggle the responsibility of caring for children or older family members while working mean that many women face retirement with far less resources than their male counterparts.

“Indeed, the Nest data suggests that the price tag for this could be up to £70,000 or over seven years’ worth of full state pension payments.

“With smaller pension pots to call on, it is even more vital that women consider all their assets when they retire as property wealth can make a major contribution to their income.

“More and more people are realising this and our own figures show 26% of equity release customers are single women compared with 14% who are single men and 60% who are couples.

“While having the opportunity to make regular contributions into a pension scheme over your entire working life is a preferable option it is not always practical and housing equity can bridge this gap.

“Our customers release around £74,000 on average which is a considerable sum that has the potential to improve someone’s later life – if they ensure they look at all their assets when they’re planning for retirement.”