Payprop: Letting agents must prepare for changes to repossession 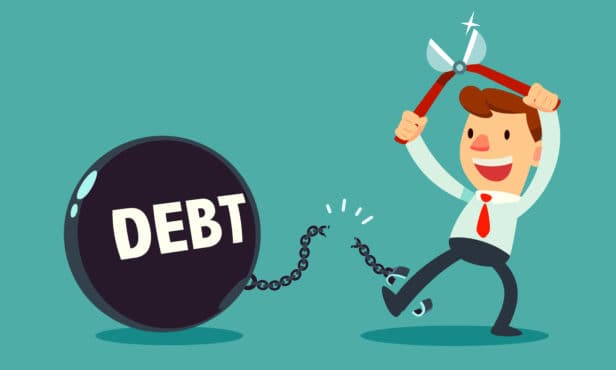 Two-fifths (41%) of all equity released in H1 2020 was used to pay off debts, according to analysis from Key.

£588m of the total amount of new equity released was used to clear some form of borrowing, with mortgages (53%), credit cards (47%) and loans (36%) being the most common repayments made.

more2life: Over-55s set to borrow £19bn less over the next two years

Average monthly repayments on mortgages for customers aged 55 and above were around £139.

Londoners (76%) used more equity than any other region to repay mortgage borrowing, while those in Wales (24%) were most likely to repay credit card borrowing and those in the North East (19%) to clear loans.

Will Hale, CEO at Key, said: “While most people want to reach retirement debt free, this is simply not the case for everyone – especially those who have taken out interest-only mortgages and now often face finding a substantial lump sum to repay the balance.

“In H1, over £500 million worth of borrowing was repaid using housing equity – allowing people to retire with confidence, without the burden of needing to make regular monthly payments or facing the prospect of having to sell their home.

“With equity release rates starting from under 2.5% and many products allowing adhoc capital repayments or ongoing interest repayments, these flexible plans allow people to proactively manage their borrowing and shore up their finances.

“Something that is arguably more important than ever given the current economic uncertainty.”