Why one broker knows the refi boom is over 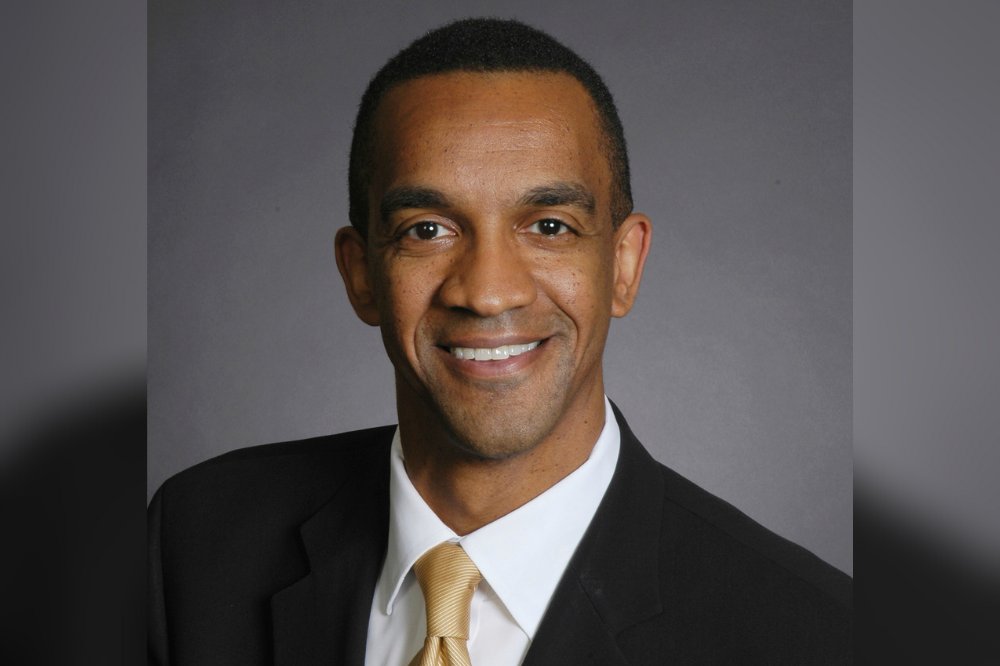 President Biden’s stimulus bill has passed, and the administration has already made it clear that infrastructure will be its next priority. As the legislation is crafted and hammered out in the halls of power, many states and local housing markets are feeling this need more acutely, and perhaps no more so than in Michigan, a state where only a quarter of its bridges are rated in ‘good’ condition.

Michigan, and its 10 million people, have struggled with crumbling infrastructure for decades, with knock-on effects felt across the housing market. Now, one Michigan mortgage pro is welcoming the prospect of increased infrastructure spending for a wide range of reasons.

Eric Bradley (pictured), SVP and regional manager at University Lending Group in Ann Arbor, MI., explained that infrastructure spending can play a significant role in the state’s housing market in both the short and long term. He noted that the local market, like so many others across the country, is shifting to smaller markets in more affordable metro areas. Improving transportation infrastructure and power grids will further facilitate growth in those metros in the long term. He noted, too, that the immediate impact of spending should be felt in the form of blue-collar jobs for working-class Americans who have been disproportionately hurt by the pandemic. Any improvement in working class prospects, Bradley said, is good news for lenders.

“Workers and families have been struggling since the financial crisis,” Bradley said. “You can see the deterioration in consumer balance sheets. Increased infrastructure spending is going to support blue-collar jobs and middle-class families. I think that would be a great boon to the state and those of us in the mortgage lending area would feel the effects of that, as more people have disposable income and job security.”

Bradley emphasized the difficulties faced by the middle-class borrowers in Michigan, many of whom are in student debt after seeking new education following the financial crisis. He sees any infrastructure spending and enhancement in job opportunities for blue collar workers as a positive for the state’s market overall.

Michigan’s growth markets, too, are likely to benefit from infrastructure spending. Bradley noted a growing interest in Ypsilanti township, just outside of Ann Arbor, where a shuttered General Motors plant is being repurposed for self-driving cars. In addition, he’s noticed that the academics and university administrators, who would buy in Ann Arbor close to the University of Michigan, are choosing to buy in Ypsilanti instead, following a trend of buyers purchasing in further-flung markets. Bradley expects that an already hot housing market there will be supercharged by an infrastructure package and is explicitly growing his footprint in that area.

Growing that footprint, for Bradley, means more than just developing strong contacts with real estate agents. Ypsilanti, for example, is a predominantly African American community and Bradley connects with that community through their churches. As an African American himself he knows that the community has not always been well served by financial institutions, or cared for when the government launches major infrastructure projects. He sees it as his role to connect within the various communities he touches to personalize these abstract economic changes.

In communicating what a nationwide infrastructure plan might mean for Black homeowners in Ypsilanti, Bradley can improve the community and increase the reach of his business. As mortgage pros in other Rustbelt states prepare for this long-awaited infrastructure plan, he believes that they can win for their businesses by bringing these sweeping pieces of policy down to the human level.

“When we talk about infrastructure and how that may impact the community, oftentimes the individuals in the community really don’t understand how some of these big arching policy proposals can impact them on an individual level,” Bradley said. “I have these conversations with borrowers every day with regards to news that the Federal Reserve is going to keep interest rates low. I explain what that means for my clients. Originators have to be able to bring that back to how it impacts Mr. and Mrs. Johnson.”