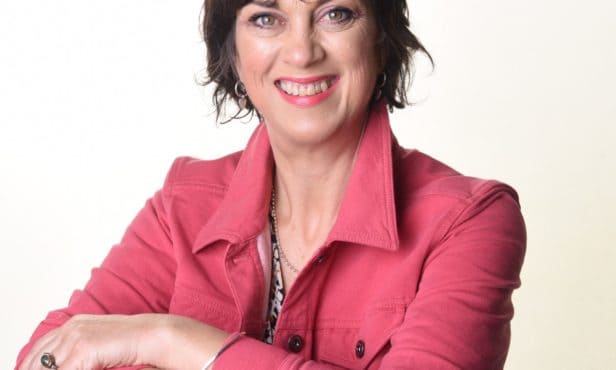 The end of the stamp duty holiday in March 2021 will be ‘fraught and messy’, due to the level of delays causing many prospective buyers to miss the deadline, according to Index West Midlands.

Kate Bould of Index West Midlands, which works with property lawyers and conveyancers, says house buyers and sellers should be warned that they may miss the 31 March deadline, missing out on the cash savings of as much as £15,000 for a £500,000 property.

Index West Midlands has focused on making the process as smooth as possible, Bould said: “We have plans underway that will ensure our team can do everything possible to support our property solicitor and conveyancer clients to get purchases and sales as close to completion as soon as possible – starting now but especially as we get closer to the end of March 2021 deadline.

The volume of houses being listed for sale and the speed at which they are selling has reached record numbers since August.

Bould said: “The number of homes selling within a week of coming to market has reached its highest point in 10 years, according to analysis from Rightmove, and new vendor enquiries into estate agents this month (September 2020) are up 64% on the first week of September 2019.

“Whilst this is good news for the property sector and the economy, the knock-on effect is that the sheer volume of transactions means everything is backing-up.

“Not only will it take time to get on top of this backlog, if property transactions continue at this rate over the coming six months, the delays will mean many property sales simply won’t complete in time to qualify for and benefit from the [stamp duty] changes before the scheme comes to an end in March.”

Bould added that a number of solicitors are already taking steps to combat the potential bottleneck: “Many solicitors would rather turn away new business than risk reputational damage, bad client reviews and potential claims for missing the stamp duty deadline.

“Several law firms we work with have taken the decision not to accept new purchase cases after the 1 January 2020 – with some saying they won’t take on any new transactions after the 15 December this year.

“Others have already issued warnings to clients about the possibility they will miss the 31 March 2021 deadline simply because of the backlog for searches at local councils, with others asking clients for confirmation of extra funding availability should stamp duty need to be paid if the deadline is missed.

“All in all, this signals the likelihood of a pretty messy and fraught end to the Stamp Duty Land Tax holiday.”

According to the Office for National Statistics (OBS), homes selling within a week is up 125% compared to the same period last year and 28% higher from its previous peak in February 2016; some 30% of homes sold within two weeks of being listed, up from 21% in 2019.

Bould said: “Of course 31 March 2021 is six months away, which may seem a long way off and plenty of time to get house transactions finalised, but getting a property ready to sell, appointing an agent, finding a buyer, and then going through the conveyancing process takes time, and doesn’t leave much room for any unexpected delays.”