How will a rising-rate environment impact housing market potential?

Refinance applications bounce back ahead of Christmas 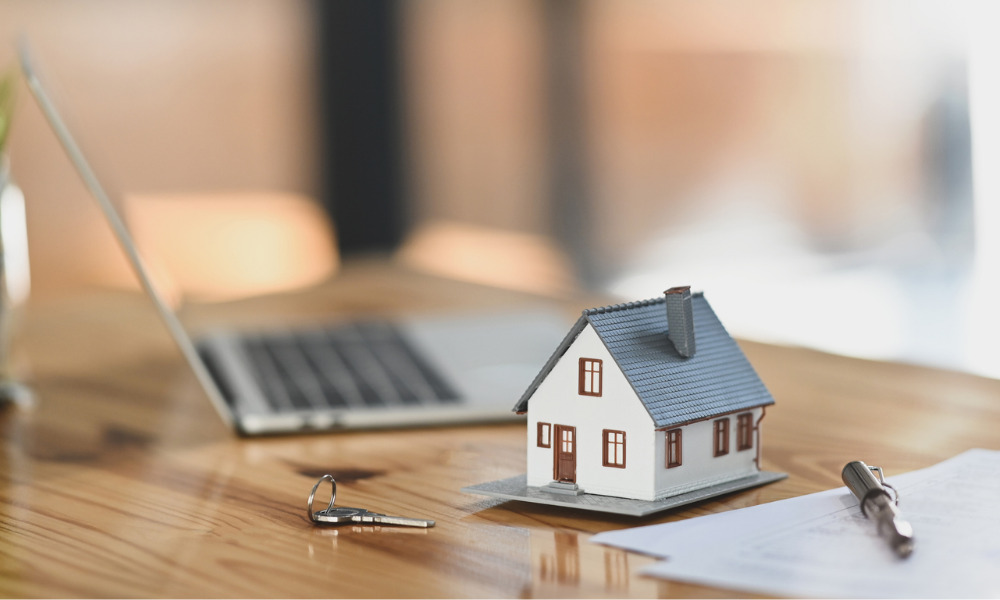 “Looking back over almost 30 years, there have been six significant rising-mortgage rate eras,” Fleming said. “Rising mortgage rates led to declining existing-home sales in two of the six rising-rate eras.”

“The 2005-2006 rising-rate era preceding the 2008 housing crisis stands out because sales fell dramatically,” he stated. “Rising mortgage rates in that period were driven by the Federal Reserve’s efforts to tame above-target inflation. The Fed’s moves worked, as existing-home sales declined by more than 12% in approximately one year. Existing-home sales also decreased in the 1994 rising-rate era, as the Fed increased the federal funds rate to prevent strong economic growth from feeding inflation.”

Another example is when mortgage rates spiked in the summer of 2013, Fleming said, “when the Fed indicated it would taper its quantitative easing policy of buying Treasury bonds and mortgage-backed securities. But this ‘taper tantrum’ had no negative impact on existing-home sales. Most recently, in 2017, it took almost a year of rising rates, before the pace of existing-home sales declined below the pace of sales seen before rates started to rise.”

Fleming stressed that each rising-rate environment is different and influenced by various economic trends.