Housing sentiment slumps to lowest level since May 2020 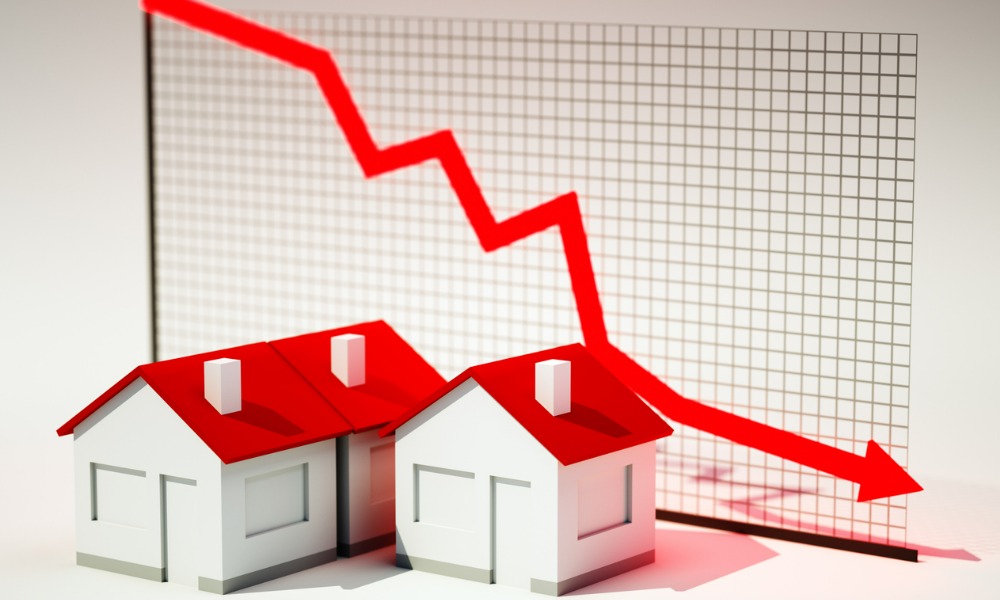 “Younger consumers – more so than other groups – expect home prices to rise even further, and they also reported a greater sense of macroeconomic pessimism,” said Fannie Mae chief economist Doug Duncan. “Additionally, while the younger respondents are typically the most optimistic about their future finances, this month their sense of optimism around their personal financial situation declined.”

Four of the six HPSI components decreased month over month in January. Component highlights include:

“All of this points back to the current lack of affordable housing stock, as younger generations appear to be feeling it particularly acutely and, absent an uptick in supply, may have their homeownership aspirations delayed,” Duncan said. “On the whole, the latest HPSI results are consistent with our forecast of slowing housing activity in the coming year.”