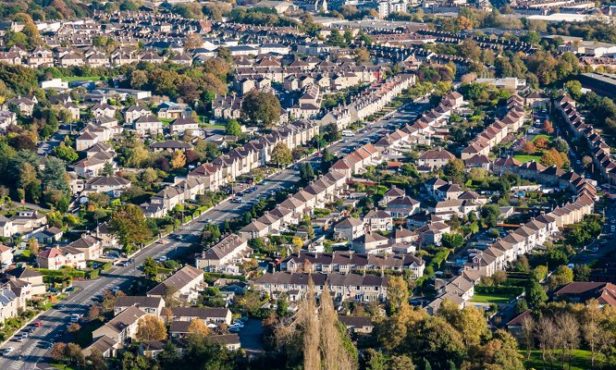 House prices fell by 0.5% in July, the first fall since March, as the annual increase in prices slowed to 10.5%, according to the latest house price index from Nationwide.

The figures come on the back of the tapering f the stamp duty holiday and after June’s annual increase of 13.4% – the steepest rise in 17 years.

Achieved house prices up 6% in London since start of year

Robert Gardner, Nationwide’s chief economist, said: “The modest fallback in July was unsurprising given the significant gains recorded in recent months. Indeed, house prices increased by an average of 1.6% a month over the April to June period – more than six times the average monthly gain recorded in the five years before the pandemic.

“The tapering of stamp duty relief in England is also likely to have taken some of the heat out of the market.

“Underlying demand is likely to remain solid in the near term. Consumer confidence has rebounded in recent months while borrowing costs remain low. This, combined with a lack of supply on the market, suggests continued support for house prices. But, as we look toward the end of the year, the outlook is harder to foresee.

“Activity will almost inevitably soften for a period after the stamp duty holiday expires at the end of September, given the incentive for people to bring forward their purchases to avoid the additional tax.”

Mark Harris, chief executive of mortgage broker SPF Private Clients, added: “With the stamp duty concession starting to taper from the beginning of the month, it is no surprise that there was a fallback in price growth. The reduction in stamp duty savings was a significant incentive for buyers to get deals done by the end of June if at all possible, with many pulling out all the stops to do so.

“Houses continue to prove the most popular type of property as buyers hunt for more space, both inside and out. With prices soaring over the past year, much of the ’savings’ made from the stamp duty holiday would have been swallowed up by the uptick in values.

“With the summer holidays in full swing, the market feels a little quieter but with lenders keen to lend and continuing to offer extremely competitive rates, there are plenty of attractive deals for those still wanting to move.”