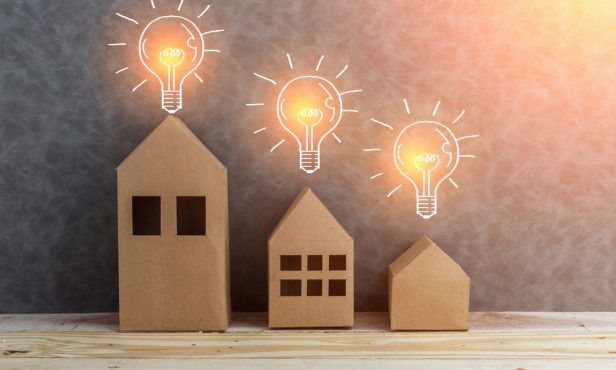 In just over a year from now, the Help to Buy Equity Loan Scheme, is scheduled to end, and with it the book will be closed on one of the defining elements of the government’s housing policy over the last decade.

It is a scheme which has come with its own share of controversy, and there are many who believe the government could have used taxpayers’ money more wisely when it came to the housing market, but whatever your thoughts, you cannot deny its influence.

At the end of March 2023, a decade of Help to Buy will come to an end – unless of course the government decides to extend but that seems unlikely – and first-time buyers will have until then to complete on a property purchase in order to be able to access the equity loan element.

As mentioned, Help to Buy has played a big role in our marketplace, resulting in – at the time of writing – close to 350,000 people in England alone having used it to get on the housing ladder.

It has had a number of iterations, from being available to existing owners on all types of property, to being a new-build scheme just for first-time buyers, and a significant proportion of UK owner-occupiers will say they could not have got on the ladder without it.

The fact that it is a central aspect of our market means it needs taking note of, especially by advisers who are likely to be seeing existing Help to Buy borrowers well into the future and are likely to come with a number of aims and requirements which need looking at in the context of their first-charge mortgage and government loan commitment.

For us, as a second-charge lender, it has been interesting to see a steady rise in our loans to Help to Buy borrowers, who for any number of reasons are seeking additional funding but of course are slightly different to the norm.

In essence, we are one of the few second-charge lenders active in this part of the market, willing to take what is effectively a ‘third-charge’ on these properties because of original lender and Government loan, but also not requiring the consent of either to put that charge in place.

There of course is a risk involved in this type of lending, although we will lend up to £50,000 on Help to Buy properties, and we carry out considerable due diligence and checks to ensure the loan is affordable and sustainable.

What we are seeing in the Help to Buy space is similar to that which we’ve witnessed elsewhere, in that borrowers are looking to use their properties to help fund home improvements or pay off debts, and are also likely to have seen the value of those homes increase in recent times, dropping the loan-to-value (LTV) to a point where they can access the extra equity.

The same issues that other second-charge borrowers are facing in the first-charge space are pertinent here, but perhaps even more so, given the government loan element which can appear to complicate matters.

However, if the borrower is on a deal with their first-charge lender which comes with significant ERCs, or if that lender isn’t willing to look at a further advance, then we can certainly look at these cases in order to work out a potential second-charge solution.

In recent months, there has been an increase in demand in this space, and we’ve been working with master brokers and their introducing advisers, to show the lending solution that is available to them.

Ensuring this is a more widely-known option for advisers is likely to deliver even greater interest, especially as more and more Help to Buy borrowers move further away from the time they originally became part of the Scheme.

As mentioned, we are nearly a decade on from the scheme’s introduction and it has played a pivotal role in our market, resulting in many thousands of borrowers being part of it.

We need to ensure they continue to have options like second-charge products going forward, and that this continues for them and their advisers, even after the Scheme does eventually end.