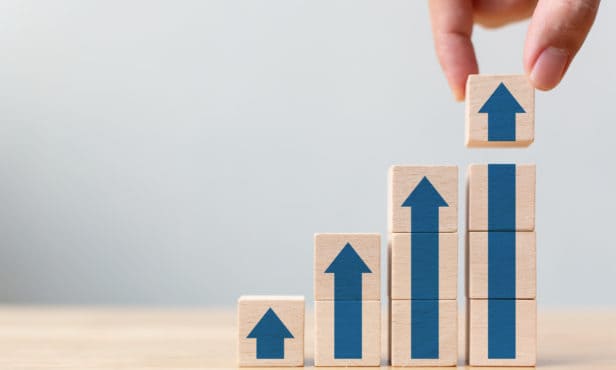 Property sales jumped to 165,720 in September, up 59.7% from August and 67.3% on a year earlier, which shows the rush in the market as the stamp duty holiday came to a close, according to Hargreaves Lansdown.

Sarah Coles, personal finance analyst at Hargreaves Lansdown, said: “We saw record sales in September, as buyers dashed for the stamp duty deadline at the end of the month.

“Sales were more than two thirds higher than a year earlier, and it was busier than any other September since they were first measured this way in 2005.

HMRC got £13.5bn in stamp duty during holiday period

HMRC’s data showed that September saw the highest level of sales in this month since they were first measured in this way in 2005, and higher than any other September in the past decade, 52% higher than the nearest rival (2015).

Coles added: “They were still below the peaks in March, when the stamp duty holiday was first due to come to an end, and June, when the tax relief was cut substantially.

“However, by this stage, the stamp duty saving wasn’t much to write home about: the most buyers could save was £2,500.”

Coles said that this data demonstrates the substantial psychological power of the tax break.

She said: “For those who had been locked in an incredibly frustrating housing market for months, and may have initially been aiming for one of the earlier deadlines, this was a final chance to at least get a small saving on the painful and expensive process of buying a house.”

Looking to the future, she added: “We expect to see sales slow from this point, reflecting the fact that agents reported a drop in buyer interest in August and a levelling off in September.

“We’ve also seen six successive months of drops in the number of properties coming to the market, so even if there were plenty of keen buyers, the property drought would keep a lid on sales.

“However, we’re not expecting the market to come to a shuddering halt, because people are still reassessing how and where they want to live, and while mortgages are gradually becoming more expensive, they’re still at low enough levels to support activity in the market.” 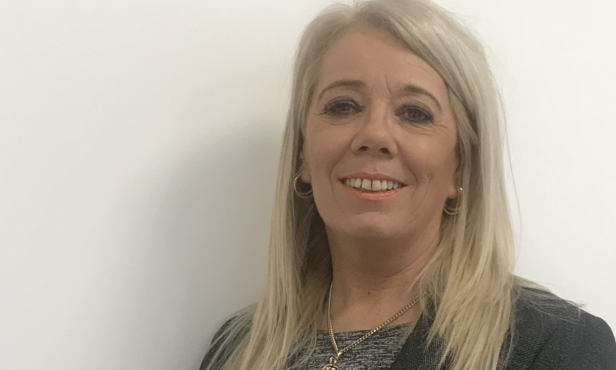 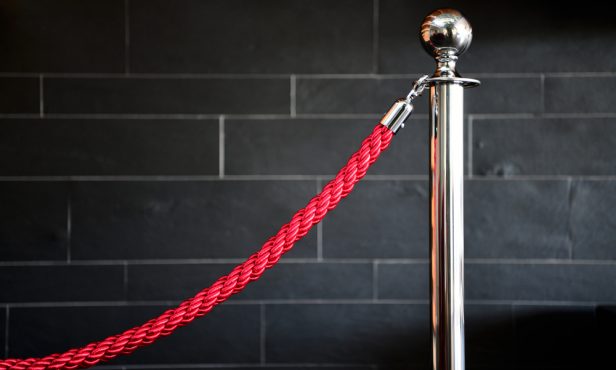