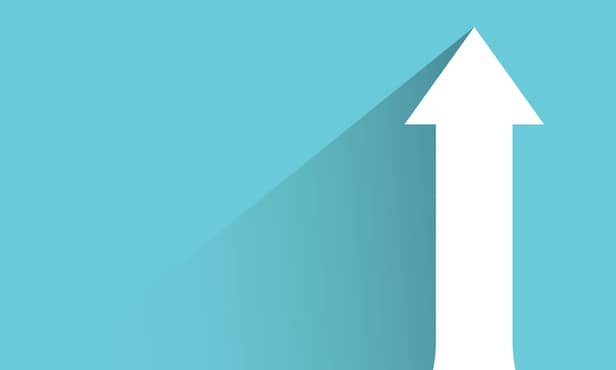 Levelling Up Secretary Michael Gove is set to introduce a white paper laying out the government’s 12-point plan to for a complete ‘system change’ in order to increase prosperity across the UK.

This includes providing every part of England the change to gain ‘London-style’ powers, including a Mayor, if they wish to.

Gove homes in on insurance for leaseholders

In addition, the government has outlined the goal that by 2030, renters in the UK should have a secure path to ownership, with the number of first-time buyers increasing in all areas.

The government also said that it aims for the number of non-decent rented homes to fall by 50% by 2030, with the biggest improvements being seen in the lowest performing areas.

The government has pledged that its resources, energy and focus throughout the 2020s will be re-oriented around achieving these goals, underpinned by public metrics to track progress.

Gove said: “The United Kingdom is an unparalleled success story. We have one of the world’s biggest and most dynamic economies. Ours is the world’s most spoken language. We have produced more Nobel Prize winners than any country other than America.

“But not everyone shares equally in the UK’s success. For decades, too many communities have been overlooked and undervalued. As some areas have flourished, others have been left in a cycle of decline. The UK has been like a jet firing on only one engine.

“Levelling up and this white paper is about ending this historic injustice and calling time on the postcode lottery.

“This will not be an easy task, and it won’t happen overnight, but our 12 new national levelling up missions will drive real change in towns and cities across the UK, so that where you live will no longer determine how far you can go.”

Prime Minister Boris Johnson added: “From day one, the defining mission of this government has been to level up this country, to break the link between geography and destiny so that no matter where you live you have access to the same opportunities.

“The challenges we face have been embedded over generations and cannot be dug out overnight, but this White Paper is the next crucial step.

“It is a vision for the future that will see public spending on R&D increased in every part of the country; transport connectivity improving; faster broadband in every community; life expectancies rising; violent crime falling; schools improving; and private sector investment being unleashed.

“It is the most comprehensive, ambitious plan of its kind that this country has ever seen and it will ensure that the government continues to rise to the challenge and deliver for the people of the UK.”

Timothy Douglas, head of policy and campaigns at Propertymark, said: “Everyone wants to see a crackdown on rogue landlords and safe and secure private rented homes, but additional standards are meaningless unless they are enforced.

“What’s key for ‘levelling up’ the private rented sector is ensuring that local authorities have the staff and resources needed to actively go out, inspect properties and prosecute.

“Abolishing Section 21 has been talked about for a while now by the UK government but what agents want to know is what will replace it to maintain confidence in the market for landlords.

“Propertymark believes the only workable alternative is to strengthen all grounds for possession and make them all mandatory – this is in-keeping with the spirit of the UK government’s intentions as tenant’s won’t be evicted unless they have been provided with good reason to do so.

“We await further details but additional commitments from the UK government to build more genuinely affordable social housing is important because the long-term solution to address the lack of affordability in the private rented sector is to ensure that more social housing is built to reduce housing need.

“On home ownership, the UK government’s plans to address the imbalance of housing supply will be welcome in many parts of the country with a clear focus on providing more people with more opportunities to own their own home.

“However, there is no mention of the anticipated housing needs of older people and the planning system must remove known barriers to maximising delivery.”