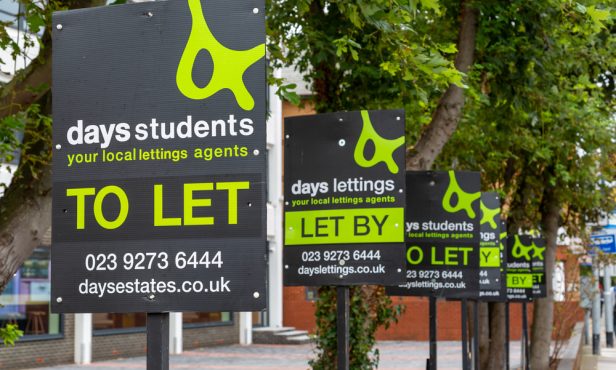 Despite government changes around stamp duty, tax relief and a potential change to capital gains tax, less than 20% of landlords have plans to offload their buy-to-let portfolio in the next five years, research from Sequre Property Investment has revealed.

Changes to tax relief and a 3% increase to the rate of stamp duty on buy-to-let purchases was predicted to cause a mass exodus of landlords but the research found that just 10% have sold part of their portfolio in the last five years.

And just 19% said they had plans to do so over the coming five years. The main reason for that was that landlords had become tired of dealing with tenant issues.

The next biggest factor when considering a buy-to-let investment is retirement, with most landlords looking to sell up in order to enjoy their golden years.

However, the previous changes to landlord tax relief did rank as the third most influential factor, while the increase in stamp duty tax followed closely behind.

Daniel Jackson, sales director at Sequre Property Investment, said: “Investing in property remains one of the safest options you can make in this day and age and so it comes as little surprise that the majority of landlords remain confident with their investment and have no plans to exit the buy-to-let sector.

“It’s also interesting to see that the government has failed to intimidate the nation’s landlords, despite a consistent campaign to reduce profit margins and force them out of the sector. In fact, more landlords have decided to leave having grown tired of dealing with tenants than they have because of various government tax changes.

“So it looks as though the government will have to actually build some more homes if they wish to address the current housing crisis, rather than rely on hard-working landlords to boost the nation’s property stock levels.”