Over a quarter of private renters fear homelessness following pandemic 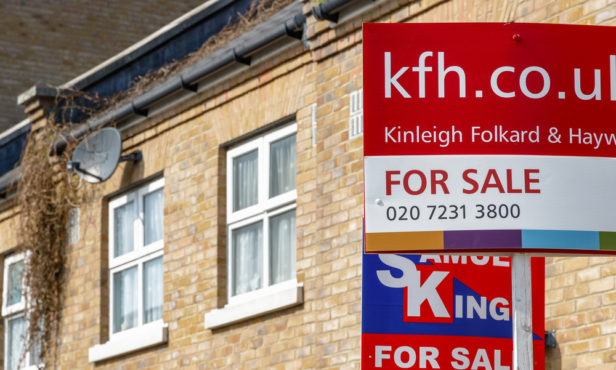 It is currently taking 43 days longer to sell a home due to the delays caused by the stamp duty holiday, according to GetAgent.

As a result, the average time it takes to sell a property is 295 days.

GetAgent analysed the time it is taking to sell a home since the introduction of the stamp duty holiday on 8 July 2020, how the holiday has impacted the market based on market performance prior to its introduction and how this compares to the same time period in 2019.

The data also shows that between 1 January 2020 and the introduction of the stamp duty holiday, it was taking the average homebuyer 138 days from listing to accepting an offer.

With the holiday in place and helping to increase buyer interest, this time to find a buyer has since reduced by 14 days to just 124 days.

However, looking at the total time to sell from the initial listing of a property to the sale being recorded by the Land Registry as complete, the research shows it is now taking an average of 295 days to sell a home.

This is 17 days longer when compared to the same year pre-stamp duty and as much as 43 days longer year-on-year.

Colby Short, founder and chief executive of GetAgent, said: “They say that all good things must come to an end and while true, last week’s Budget has delayed this reality for many homebuyers with regard to the current stamp duty holiday.

“However, while the holiday itself has helped boost buyer demand and the speed at which sales are being agreed, this has come with a small print catch in the form of substantial market delays during the tail end of the transaction process.

“It’s now taking more than six weeks longer to complete a sale than it was the previous year and this can feel like an eternity as anyone who has bought or sold a house will tell you.

“Unfortunately, there isn’t much you can do to bypass this backlog other than sit tight and be patient.

“At least, at present, those currently delayed will have the reward of thousands saved in stamp duty when they do finally come to their completion date.”